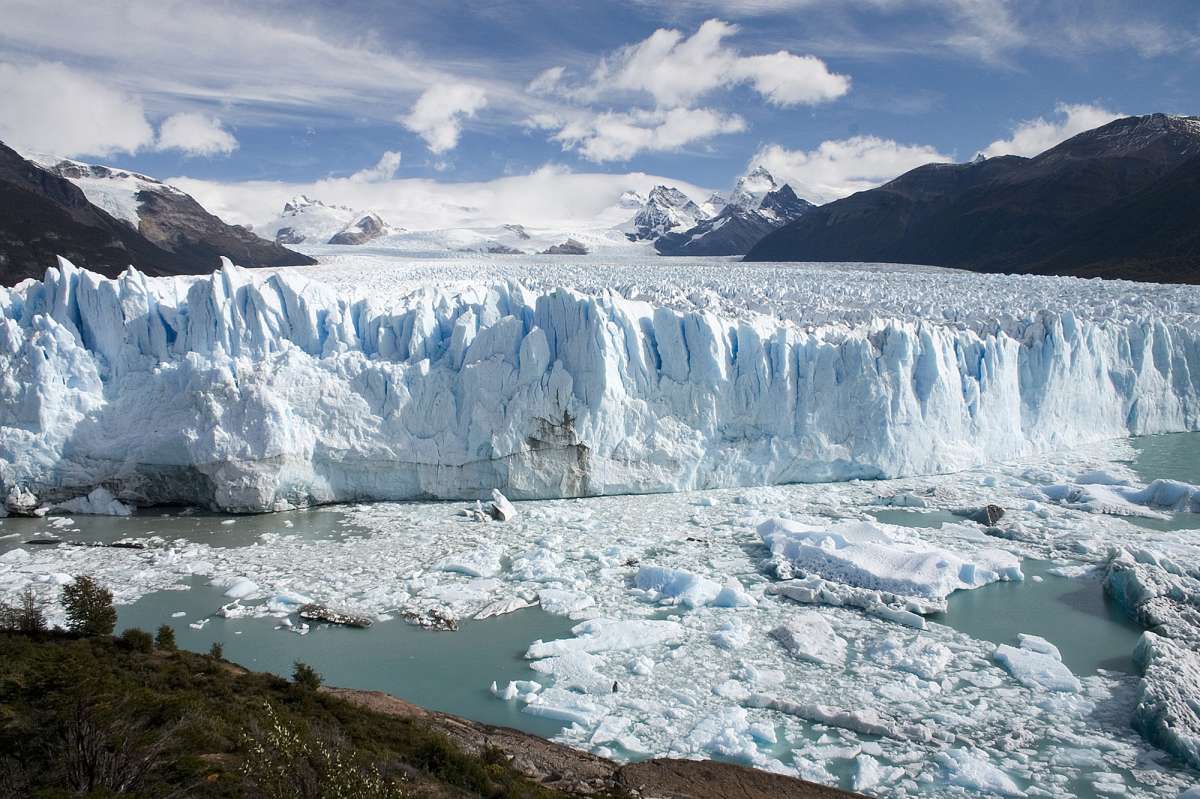 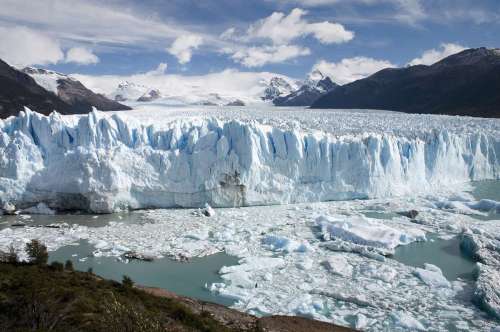 Even as the climate continues to grow warmer and melt glaciers around the world, the stable glaciers of the Himalaya’s Karakoram region, a picturesque chain of snowy peaks spanning the borders between Pakistan, India and China, has long been a mystery. Not any longer though.

“It has been a source of controversy that these glaciers have not been changing while other glaciers in the world have,” said Sarah Kapnick, a postdoctoral researcher at the Princeton University.

Glaciers have exhibited mass stability or even expansion in the Karakoram region contrasting with the glacial mass loss across the nearby Himalayas and Tibetan Plateau, a pattern that has been termed the Karakoram anomaly.

For the study, the researchers collected data on recent precipitation and temperatures from the Pakistan Meteorological Department and other sources, including satellite data.

They compared a set of high-resolution climate model simulations from 1861 to 2100 to focus on the distinct seasonal cycles and resulting climate change signatures in three regions of the Himalayas: the Karakoram; the central Himalayas; and the south-east Himalayas which included part of the Tibetan Plateau.

The researchers found that a new model that simulates climate down to an area of 19 square miles (50 square kilometres) was able to match the observed temperature and precipitation cycles seen in the Karakoram.

As the globe warms, precipitation increases across the Himalayas. Because of the Karakoram region’s geography, it gets most of this extra moisture in the winter, when westerly winds bring snow to the mountains.

In contrast, the central and south-east Himalayan regions get most of their moisture from monsoons in the summer. Because summer is warmer, most of this precipitation falls as rain.

Though the researchers did not test the idea, this snow presumably feeds Karakoram’s glaciers, keeping them from retreating, Live Science reported.