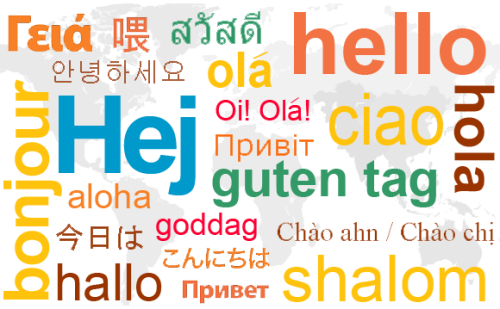 Economic growth is the main driver of language extinction, says a study that also identified the global “hotspots” where languages are under threat.

Levels of GDP (Gross Domestic Product) per capita – GDP divided by mid-year population – correlated with the loss of language diversity, the findings showed.

The more successful a country was economically, the more rapidly language diversity was disappearing.

Using the same criteria adopted for defining endangered species, the researchers measured the rate and prevalence of language loss and found that conservation efforts should be focused on north Australia and the north-western corners of the US and Canada.

They also point to areas in the tropics and the Himalayan regions which are undergoing rapid economic growth as future “hotspots” for language extinction, such as Brazil and Nepal.

“As economies develop, one language often comes to dominate a nation’s political and educational spheres,” said study co-author Tatsuya Amato from the University of Cambridge in Britain.

“People are forced to adopt the dominant language or risked being left out in the cold – economically and politically,” Amato added.

“Languages are now rapidly being lost at a rate of extinction exceeding the well known catastrophic loss of bio-diversity,” the researchers said.

“Of course everyone has the right to choose the language they speak, but preserving dying language is important to maintaining human cultural diversity in an increasingly globalised world,” Amato noted.

The study appeared in the journal Proceedings of Royal Society B: Biological Sciences.