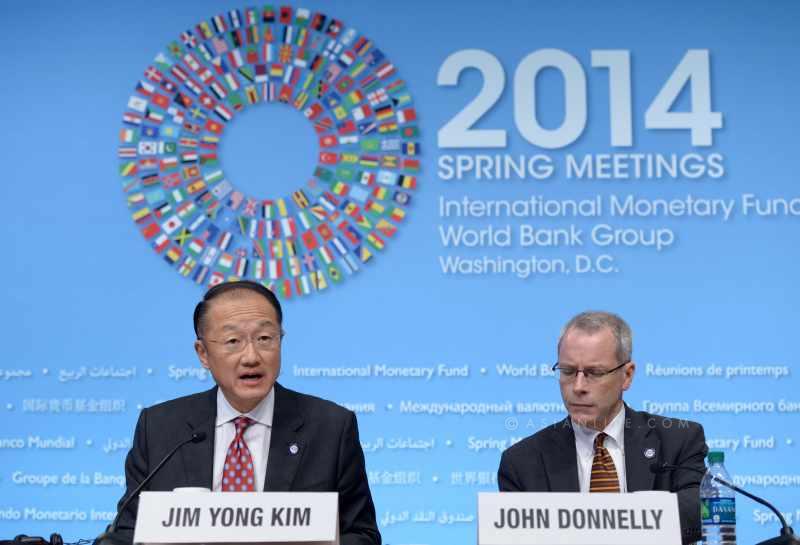 Last week marked the inflection point many market pundits have been waiting for. The stage is set for the deepest global stock market correction since the rally began in March, 2009.

As can be seen in the price action, the US and Europe remain most exposed to this potential sell-off. The long lost volatility is back across all asset classes, most notably equities and foreign exchange.

Last week, the Dow-Jones Industrial Average clocked its largest one day decline of 2014. The range of the moves on the equity benchmark has exceeded 2,000 points, or more than 10 percent of the value of the index. Commodity prices, especially energy, are breaking multi-year lows due to fears of a steeper than expected global slowdown. The IMF has too downgraded its economic growth projections.

Ok, but so what? One might simply argue that we have been in this situation before. Bad economic news is not supposed to be bad for the markets. As long as central banks sound dovish and keep the talk of further potential Quantitative Easing (QE) on the table, the risk on move will keep continuing. However, this time is different.
We are getting panic selling across markets and panic buying of bonds on fears of slowing global growth. However, the new information on global slowing may be less important than the realization that policymakers have few tools to deal with any kind of slowing, let alone a major shock according to Citibank.
The rates of G3 10-year bonds (that is government bonds issued in US dollars, yen and euro) now average 1.27 percent, within 10 basis points of the all-time pre-tapering low of 2013. So if the last 100 basis points of rate reduction did not stimulate global growth, it does not seem likely that another 20-30 basis points or so in the presence of negative demand shocks will do the trick.
This also explains why bad news has become bad news according to Citi analysts. Bad news for the economy is good news for asset markets if investors feel that the policy response will be effective in stimulating both activity and asset markets. When investors see no effective policy response on the growth side, at most another dose of quantitative easing, which is both politically unpopular and widely viewed as marginally effective.
Fed speakers such as Dudley and Kocherlakota may be thinking that they are spurring confidence by telling investors that the Fed is in no hurry to hike and that monetary policy will remain accommodative until economic data signals a change. But by doing so, they are only emphasizing the tentativeness of the recovery, the potential sensitivity to rate hikes, the possibility of negative shocks from abroad, and the view that full normalization remains years away according to Citibank.
The market takeaway from their comments has been that the US economy is not strong enough to stand on its own, leaving little hope for the rest of the world, which is already slowing.
According to economic theory: CPI * real GDP growth velocity * money supply/base.
Looking at St. Louis Fed’s, “Velocity Of M2 Money Stock” it is currently at a new record low at 1.531 (Q2), with the velocity of the monetary base at around 4.3 according to Deutsche Bank. This means that every dollar in the monetary base was spent only 4.3 times in the economy during the past year, down from between 15-17.5 in the 10-15 years prior to the recession.

Clearly, easy money policies have exhibited the classic diminishing returns patterns and the market is smart enough to not buy into this again. The fire power of major central banks is all but over. Central banks will be coming to a gun fight with knives if things get worse from here on.