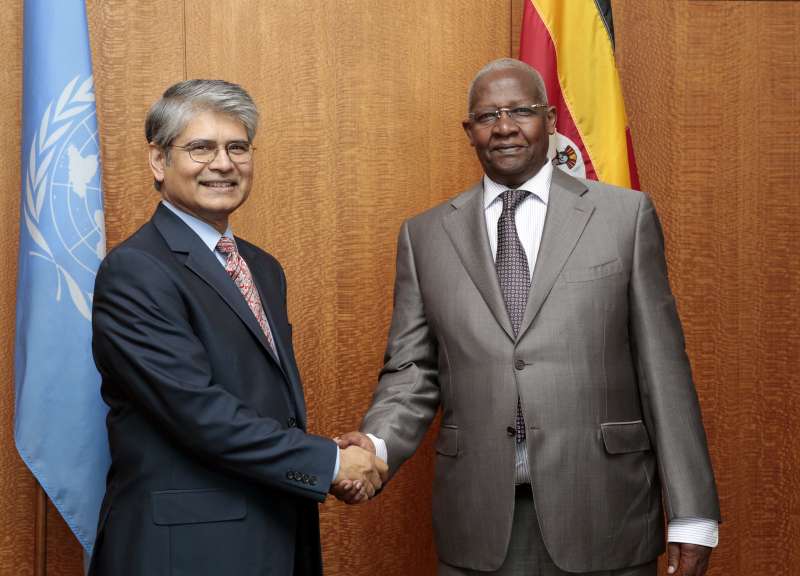 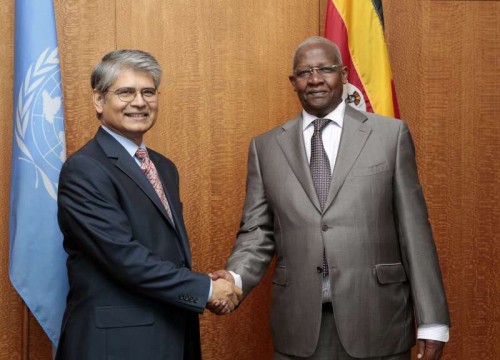 UN General Assembly President Sam Kahamba Kutesa says there is “greater appetite” among member nations for reforming the Security Council, a process in which India is heavily invested, and he expects a breakthrough in the decade-long stalemate by the end of the Assembly’s current session.

Speaking to reporters, he said the Intergovernmental Negotiations (IGN), as the process for reforms is known, has made significant progress towards producing a negotiating document, which has been the main stumbling block on the way to reforms.

He said that responses have come in for a framework document that was circulated by Jamaican Ambassador Courtenay Rattray, the IGN chair, in March and they are being collated. He will “present it back to the members to show them this is what they submitted.” Kutesa said. “And it is after that we will come out with a text which can then be the basis for negotiations. ”

Kutesa, who kick-started the reform efforts by appointing Rattray as the IGN chair, is personally pushing the current round of the initiative that began at the world leaders’ summit in 2005 but has been mired by some countries blocking a negotiating text to be the basis of discussions on reforms.

“I see greater appetite for people to want to come up with text with which they can begin to negotiate,” Kutesa said. “And the idea that they should first have consensus on one document, I think, has sort of slipped away. They are saying if there was consensus what is there to negotiate. So they are going ahead.”

Some countries, notably a group known as Uniting for Consensus that is led by Italy and includes Pakistan, had stalled the reform process by insisting that there has to be a consensus before a negotiating document is produced.

“With regard to the appetite for reform, I have seen it is palpable,” Kutesa said. “In the first meeting (on reforms) there were about 80 contributions from member states, and over 60 were talking about having a negotiating text.”

India is considered a front-runner for a permanent seat if the Security Council is expanded.

Kutesa said that since the UN was formed 70 years ago in the aftermath of World War II here have been momentous changes, with UN membership growing from 51 to 193. “Democratising the Council and (ensuring) representation by different regions, I think, is important.,” he said. “And it would help us achieve the objectives why the Security Council was set up, which is largely to largely to maintain peace and security in the world.”

After an IGN meeting in late March, Rattray circulated the framework document, which is in the form of a five-point questionnaire. It asks for members’ opinions on various scenarios like expanding permanent membership of the Council and adding more non-permanent members and/or other categories of members. It also seeks their opinion on regional representation, the veto powers now wielded by the five permanent members, the working of the Council and its relationship to the General Assembly.

Rattray has set out a three-phase program that Kutesa has endorsed. The first phase of getting reactions to the framework document, which has ended, is to be followed by a week-long “dialogue sessions” avoiding an “adversarial” attitude. The third phase is the creation of a text that will be “concise, workable and represent a solid foundation for negotiations.”

At the closed meeting of the IGN in March, Pakistan and China vehemently opposed Rattray’s efforts to move towards text-based document according to sources familiar with the proceedings. But a broad spectrum of nations as diverse as Security Council permanent members United States, Britain and France and the 42-member pro-reform group known as L69 said they would go along with the process leading to text-based negotiations.