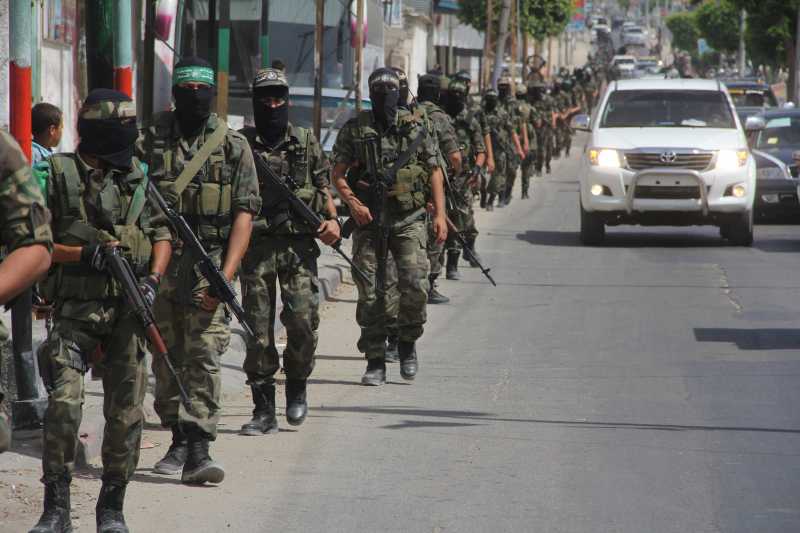 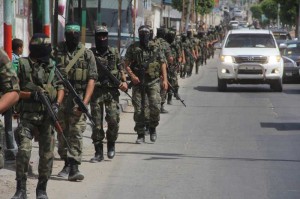 Hamas fired three rockets Wednesday evening into Dimona, a city where Israel’s nuclear reactor is located, the Israeli military said. However, it caused no damage or injuries to anyone.

It’s the first time that rockets have hit Dimona, one of Israel ‘s most sensitive areas.

“We have decided to further increase our attacks against Hamas and other terrorist organisations in the Gaza Strip,” Netanyahu said, swearing that Hamas “will pay a heavy price” for the barrages of rockets launched from the Gaza Strip towards Israel.

Since Israel launched military operation Protective Edge early Tuesday, it has attacked over 560 sites in Gaza, killing at least 41 Palestinians, according to the army. Hamas militants have fired more than 160 rockets at Israel.