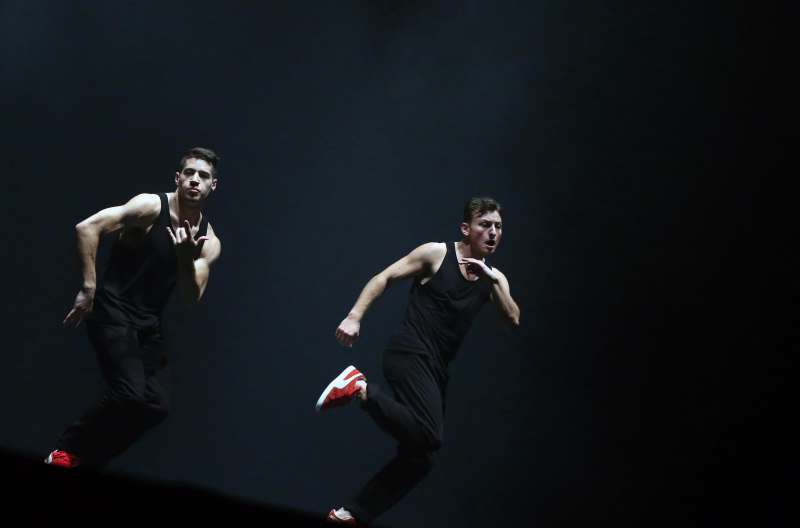 All you lazy sods in office. Now you have a real excuse to slouch off and not pull your weight. By working less you might live more. I can imagine so many people saying, woo, this is good stuff, this is the sort of research we want, now we have sound reason not to work, no need for excuses.

The longer the work hours or overtime you put in, the higher your chances of developing coronary heart disease within 10 years, says an alarming study in the American Journal of industrial medicine. And aren’t we all industrious, like little ants.

See, I told the boss, cut the hours, let people goof off, they will have happier hearts.

He said he not ready for this heart to heart talk, go back to work.

Told him it was a heartfelt request.

He said, he was a hard hearted boss, work was not for the fainthearted.

Broke everyone’s heart they were hoping for a three day week.

Now, new research on 8,350 adults has found that being a workaholic may also increase one’s risk of developing coronary heart disease (CHD) or narrowing of the blood vessels that supply blood and oxygen to the heart if you overstay in the office… there goes the last residue of sincerity.

But just before you start putting up a statue to Dr. Hong for this free pass remember that his research also discovered that those who do not work over 30 hours a day and are always ducking their workload have higher cholesterol levels.