The party’s Jharkhand in charge R.P.N Singh said in Ranchi on Friday that Hemant Soren was the first and final choice of chief minister for the alliance right from the initial stages itself…reports Asian Lite News

With the assembly election results showing a clear victory for the JMM-led alliance, it is evident that Hemant Soren is poised to become the next chief minister of Jharkhand. He will be donning the chief minister’s mantle for the second time in his political career.

The 2019 assembly elections were a straightforward proposition for Soren who was in a way fighting for his survival and that of his political party. While the exit polls had predicted the possibility of a hung assembly, Soren managed to swing voters towards the JMM, especially in the tribal belt.

To its credit, the Congress smelt an opportunity in Jharkhand and backed the JMM president to the hilt and sat back, while he led from the front. The party’s Jharkhand in charge R.P.N Singh said in Ranchi on Friday that Hemant Soren was the first and final choice of chief minister for the alliance right from the initial stages itself.

“There is no-doubt about it. Hemant Soren will be the Chief Minister. We have assured him (Soren) even before we forged the alliance with the Jharkhand Mukti Morcha (JMM),” R.P.N. Singh, Congress in-charge Jharkhand told the media.

Tying up with the Congress helped garner minority votes in the JMM’s favour and also added to the mahagathbandhan’s overall tally in Jharkhand assembly. The son of Shibu Soren, founder of the JMM, Hemant got down to brass tacks and didn’t allow the BJP’s campaign to sidetrack his agenda of local issues.

The efforts have paid off handsomely and Hemant Soren is the man of the moment on Jharkhand’s date with democracy. Hemant’s father Shibu Soren had also served thrice as the state’s chief minister – once barely for ten days. 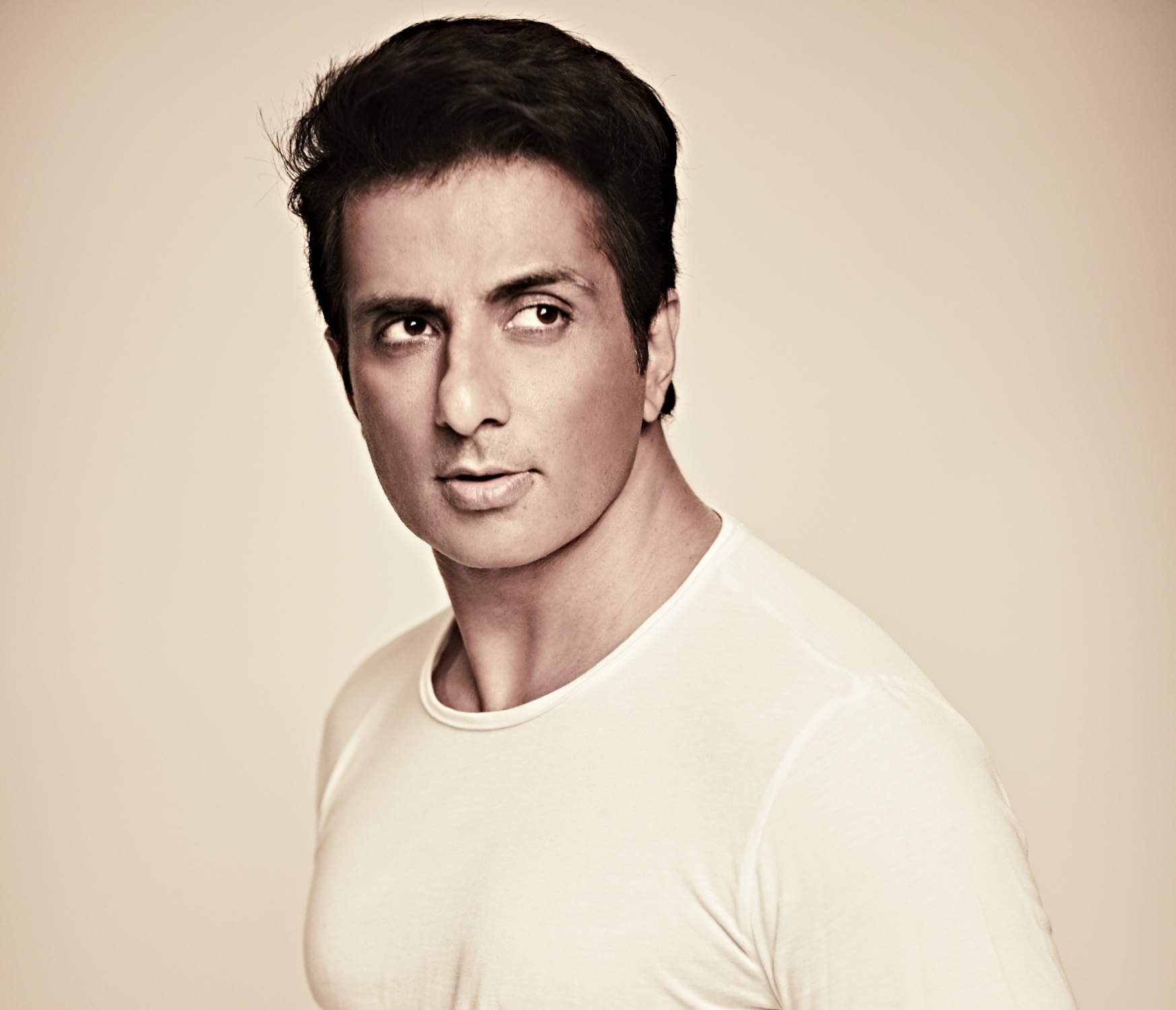