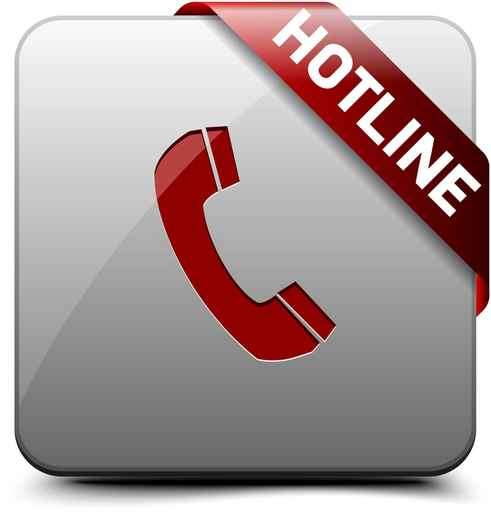 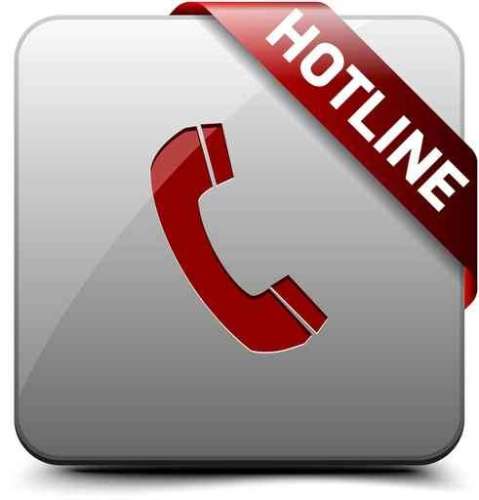 Senior Pakistani and Indian military officials spoke to each other over the hotline Tuesday and discussed ways to reduce tension along their border, a media report said Tuesday.

“Directors of Military Operations (DMO) of the Pakistani and Indian armies spoke to each other over hotline,” reported Dawn online citing a senior military official.

The Pakistani Army’s DMO conveyed his country’s concern to the Indian offical.

It was the first ever contact between the Pakistani and Indian armies since tensions arose at the border.

Indian and Pakistani troops and border guards have opened fire and shelled each other’s territory in recent days, leaving many civilians dead on both sides and forcing thousands to flee their homes