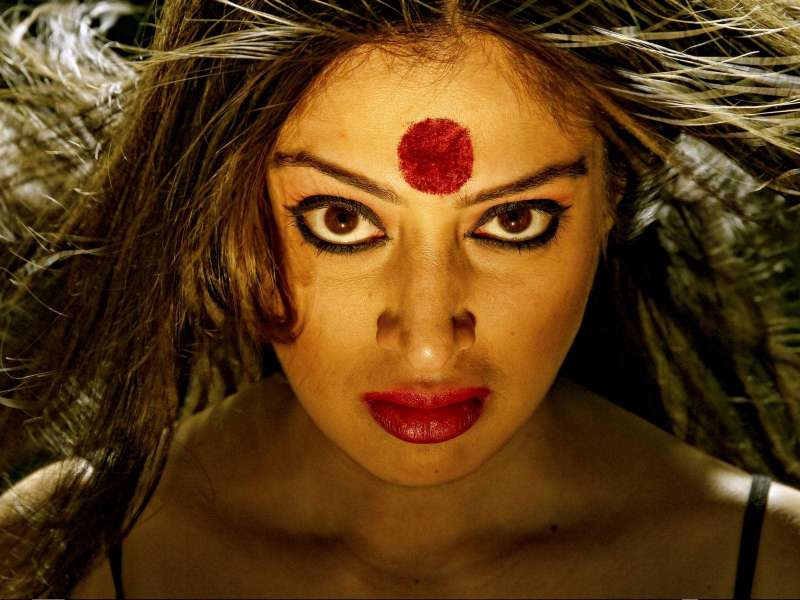 Nury Vittachi shares his expertise to chequemate your creditors 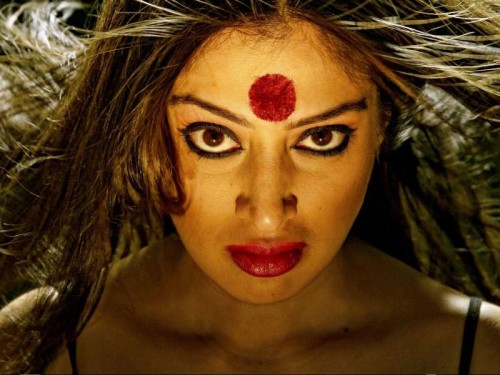 Cheques are dying out, a report says. This is a tragic loss of an ancient Asian invention – so I learned from the new Museum of Accountancy in India. That country invented that form of promissory note way back in the Mauryan period (321 to 185 BC), when Westerners were still evolving from jelly-like invertebrates in warm ponds.
The Romans copied the idea in the 1st century AD, coining the word praescriptiones. When buying togas from the “New Arrivals” section, they would say: “I’ve only got MXXIIV in cash, may I pay the bill by praescriptione?”
Cheques caught on in Europe in the 1700s and spread out to be used worldwide until the 1990s, when they started to die out. During those two hundred years, some were written on unusual items, although, sad to say, the famous case in which a man paid his tax bill using a cheque written on a live cow was fictional.
The cheques best worth saving are checks (that’s how they spell it) from the United States – because US banks leave a space in the bottom left called the Check Memo.
Computers which read cheques these days skip that part, so you can write anything you like there. I am happy to report that over the years, many of my American friends have used this little space exercise their creativity. For instance, you can write “For Bribe” in that space, or “Hush Money” or “Here’ Your Blackmail Money, You Evil @#$%”. Other good ones are “To Help With Your Gambling Debt” and “Final Payment For Successsful Hit Contract”.
I knew someone who worked really hard to embarrass his friends using the Check Memo space. For men, he wrote: “Donation To Sex Change Fund” and for women: “Lapdance Training Fee”.
Although this was meant for fun, there was sometimes an unexpected bonus. The payee often didn’t cash the cheque, preferring to keep it for its humorous value, or because it would be too embarrassing. If he sent a cheque to someone in a small town, where it was likely to be handled by a human clerk, my friend would put a more subtle joke, such as “Friendship Payment”.
He once wrote “Death To Infidels” on a cheque but changed it, worrying that he would end up on a stop list and never be able to fly again. It is well-known that airport security people have their senses of humour surgically removed as a job requirement.
The one place you must never be non-serious about cheques is Japan. If you bounce a cheque twice in that country, your company is automatically suspended from stock market trading, a run is triggered on the Nikkei Index, a global stock crash follows and the world falls into economic crisis from which it never emerges. That sort of thing can spoil your day.
And that’s why I love cheques.