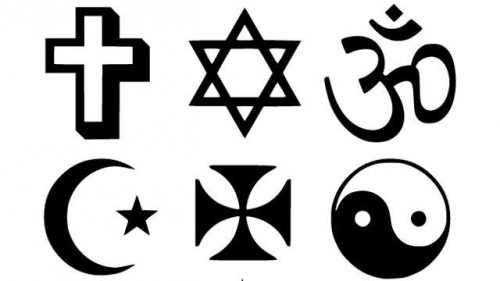 Our view of what makes us happy has changed markedly since 1938, revealed a British psychologist who has recreated a famous study of happiness conducted in 1938.

Seventy seven years back, Mass Observation, a social research organisation, placed an advertisement in the Bolton Evening News in Bolton, a town in Greater Manchester, asking readers to answer the question “What is happiness?”

A total of 226 people sent letters in reply and they were asked to help compile a happiness index by rating the importance of 10 factors ranging from beauty to more security and religion.

In 2014, Sandie McHugh and professor Jerome Carson from the University of Bolton repeated the Mass Observation survey by asking people from the town, via the Bolton News, to complete a questionnaire that repeated the questions from 1938 as closely as was possible.

She then compared the new findings with those from 1938.

“We found that in 1938, security, knowledge and religion were seen by participants as being the three most important aspects of happiness. In 2014, security was still in the top three, but good humour and leisure were in first and second places,” McHugh explained.

The overall impression from the correspondence in 1938 is that happiness factors were rooted in everyday lives at home and within the community.

“In 2014, many comments value family and friends, with good humour and leisure time also ranked highly,” the authors noted.

In 2014, 77 percent answered “No” to the question “Do you think your happiness is directly linked to material possessions and wealth?.” Although security had been highly rated in 1938, wealth by itself was not.

McHugh presented her study at the annual conference of the British Psychological Society in Liverpool on May 5.