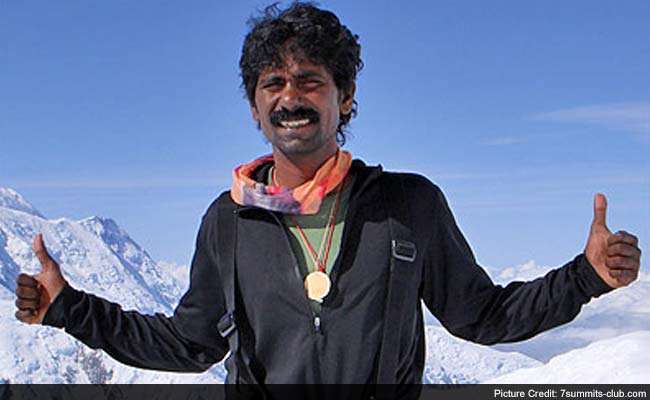 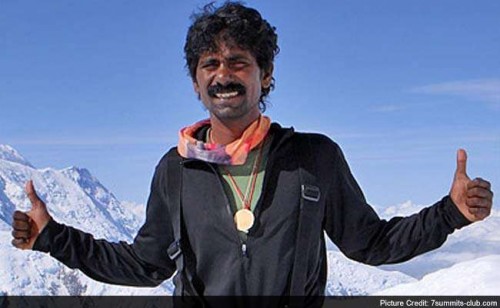 The last rites of the 40-year-old, who died while scaling a mountain between Argentina and Chile, were performed with state honours in a family field in Gandhijana Sangam in Nellore district.

‘Mastan Babu amar rahe’ rent the air as large number of people accompanied the flower-bedecked vehicle carrying the body from the village to the field.

The casket was draped in the national flag as police band played in homage. The policemen accorded gun salute as the body was lowered in the grave.

People turned out in large numbers from surrounding villages to see their hero for the last time.

The mountaineer’s body was brought home from Argentina on Friday. The mortal remains first reached Delhi and then was flown into Chennai. It was then taken by road to his village.

Mastan Babu went missing on March 24 while trying to scale solo a mountain Cerro Tres Cruces Sur. He was found dead on April 3 but the body could not be retrieved for several days due to the adverse weather.

The body was finally brought down by a group of professional mountaineers. Mastan Babu left home for the trip on December 16, 2014, and began the expedition from the Argentine side on March 24.

He was scheduled to return to the base camp the next day but was apparently trapped by bad weather.

The top mountaineer had achieved the feat of becoming the “fastest seven summiteer” in the world (172 days in 2006, during which he climbed seven summits on seven days of the week in each calendar month).

He was also the first Indian to summit Mt.Vinson Massif, the tallest peak in Antarctica and the first person from Andhra Pradesh to scale the Everest.