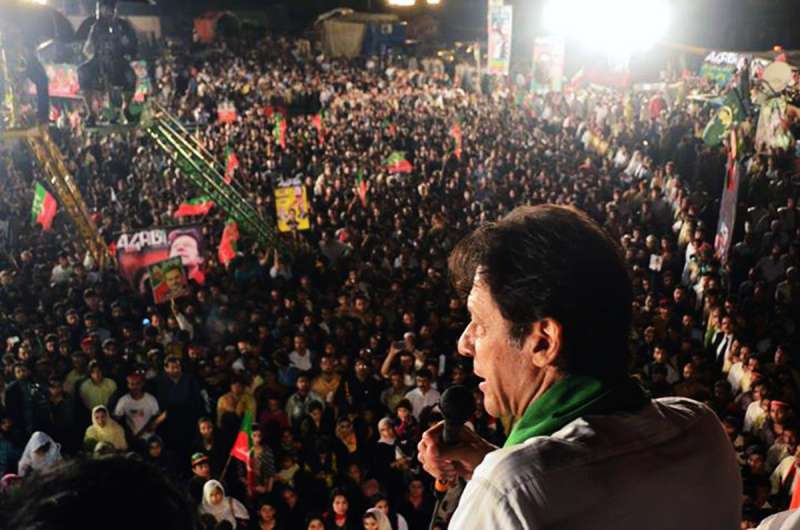 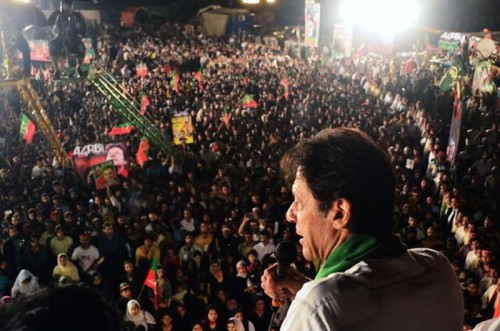 Addressing the participants of his party’s sit-in at D-Chowk Monday, he said that the current assembly, the prime minister and the government were not genuine because last year’s elections were massively rigged, Dawn online reported.

“We would have never given a call for protest had we succeeded in getting justice against poll rigging,” Khan said.

He said Nov 30 would be a decisive day for the PTI movement when people from across the country would meet in Islamabad.

The PTI chief challenged Prime Minister Nawaz Sharif to move the Supreme Court if his allegations against him regarding declaration of assets were not true.