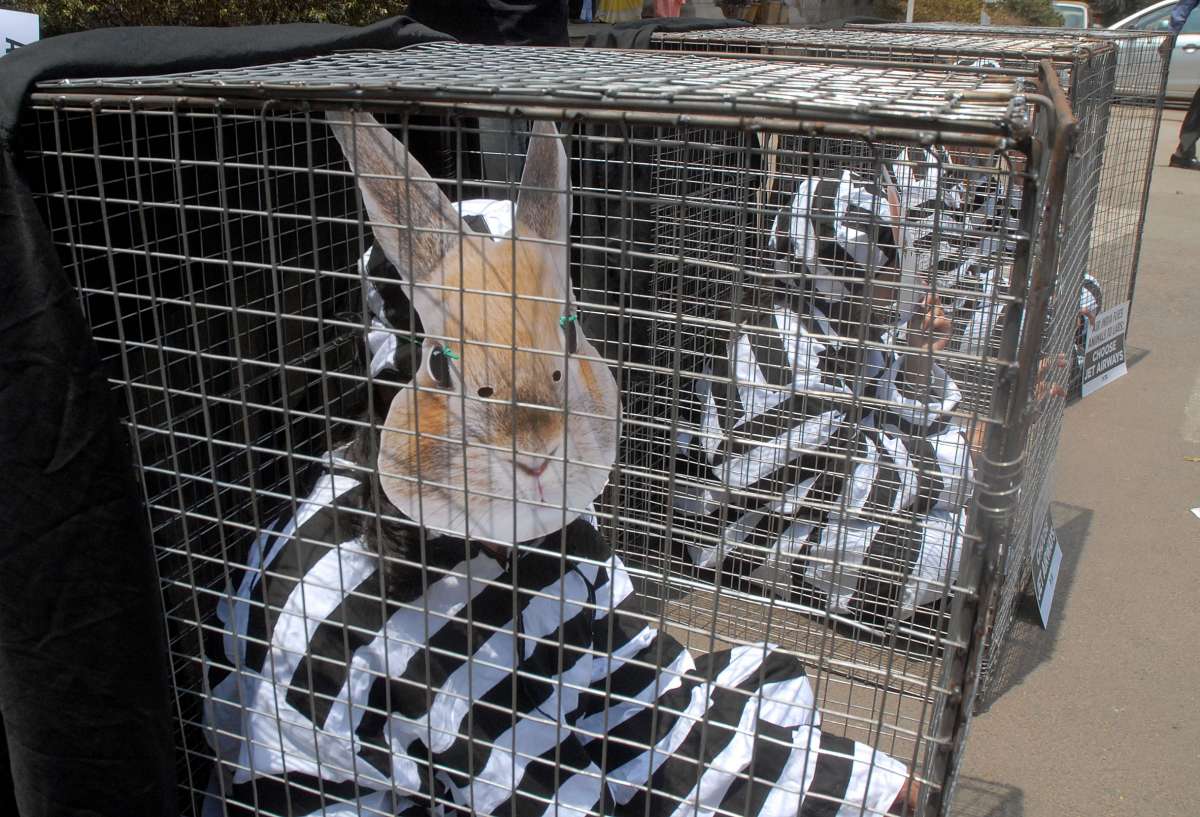 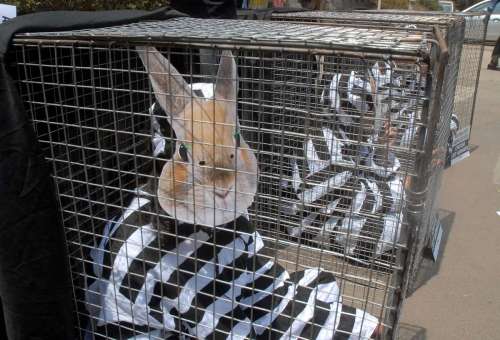 After intensive efforts by People for the Ethical Treatment of Animals (PETA) India, Union Minister Maneka Gandhi and others, the Indian Ministry of Health & Family Welfare has made an announcement that will save millions of animals from being blinded, poisoned and killed in cruel and useless tests for products sold to India’s billion-plus population.

In a move that will bring cheers from around the world, the Ministry has now officially banned animal-tested cosmetics from being imported into India via a notification in The Gazette of India. The decision will be implemented in November.

The new rule states, “135-B. Import of cosmetics tested on animals prohibited. – No cosmetic that has been tested on animals after the commencement of the Drugs and Cosmetics (Fifth Amendment) Rules, 2014 shall be imported into the country”. The move brings India up to speed with Israel, the UK and all other European Union nations, which have already banned the sale and marketing of animal-tested cosmetics. Earlier this year, the testing of cosmetics on animals was banned in India following efforts by PETA India and its international affiliates.

“This is a message to the whole world that India will not tolerate blinding bunnies for shampoo, mascara and other ‘beauty’ products – and this ruling now gives an upper hand to businesses that use superior, human-relevant, non-animal testing methods”, says PETA UK Director Mimi Bekhechi. “We applaud India’s Ministry of Health & Family Welfare for looking out for animals’ interests and for championing modern science.”