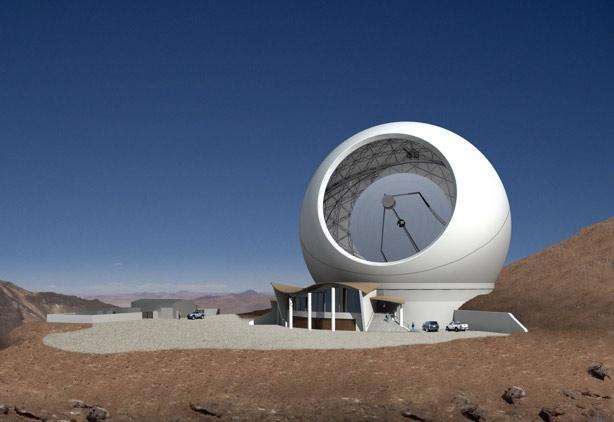 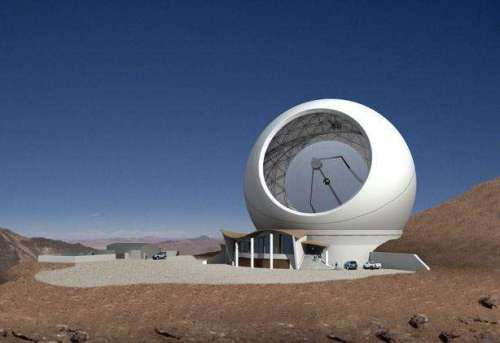 India, along with four other countries, will Tuesday start work to build the world’s biggest telescope in Hawaii Island, the media here reported .

The 30-metre telescope, also known as TMT, will be constructed near the summit of the Mauna Kea volcano on Hawaii Island. Construction is likely to be completed by 2022, Japan Times reported.

Besides India, other nations involved in the project are Japan, the US, China and Canada.

The project would cost $1.47 billion with Japan covering about a quarter of the cost, the report said.

Around 100 astronomers and officials from these five countries will attend a ceremony in Hawaii Island to mark the beginning of the construction work.