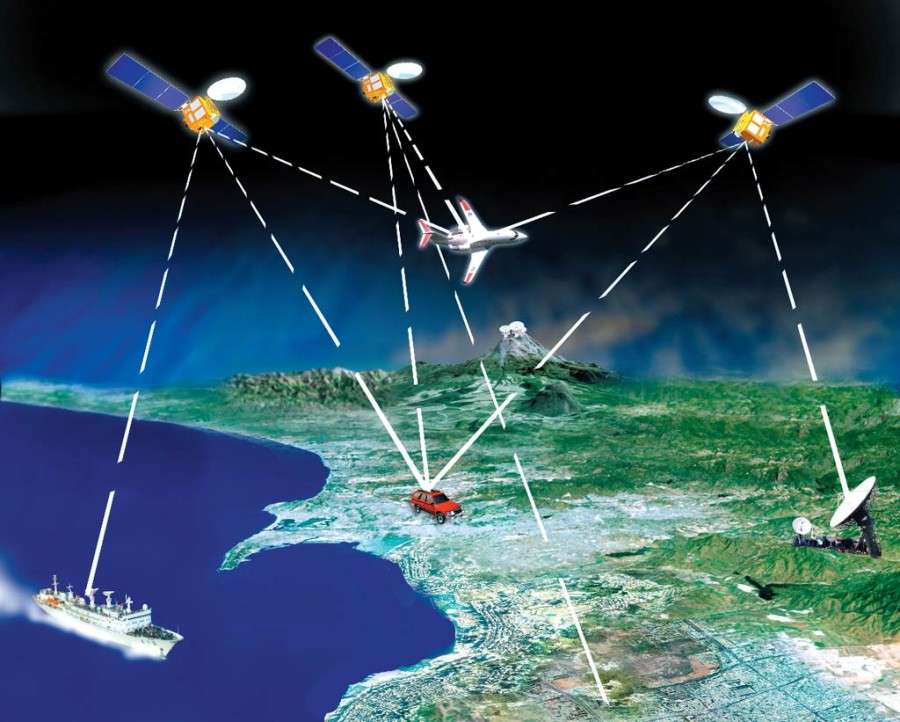 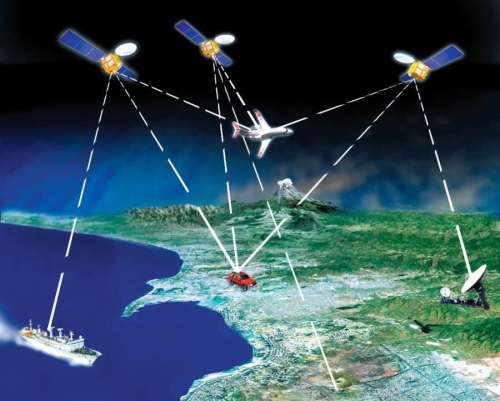 India moved closer towards having its own satellite navigation system as it successfully launched a satellite with its rocket in a copy book style.

With the successful launch of third of the seven satellites planned under the Indian Regional Navigation Satellite System (IRNSS) early Thursday, India moved nearer to a select group of space-faring nations having such a system.

The country is now just a satellite away from having its own satellite navigation system.

Exactly at 1.32 a.m., the rocket – Polar Satellite Launch Vehicle-C26(PSLV-C26), standing around 44.4 metres tall and weighing around 320 ton, blasted off from the first launch pad here at the Satish Dhawan Space Centre, around 80 km from Chennai.

The expendable rocket with fierce orange flames at its tail tore into the night skies with its luggage, the 1,425 kg IRNSS-1C (Indian Regional Navigational Satellite System-1C) satellite.

For the onlookers, the rocket looked like an inverted flare with a long handle as it ascended towards the heavens amidst the cheers of the ISRO scientists and the media team assembled at the rocket port here.

At around 20 minutes into the flight, the PSLV-C26 spat out IRNSS-1C at an altitude of around 500 km above the earth.

Immediately on the successful ejection, scientists at the mission control centre were visibly relieved and started clapping happily.

Soon after the ejection into the orbit, the satellite’s solar panels were deployed.

The satellite has two kinds of payloads – navigation and ranging. The navigation payload would transmit navigation service signals to the users.

A highly accurate rubidium atomic clock is part of the navigation payload.

The ranging payload consists of C-band transponder which facilitates accurate determination of he range of the satellite.

The satellite control was taken over by the Mission Control Facility(MCF) at Hassan in Karnataka.

The MCF will manage the satellite’s orbit raising operations firing the on-board motors till it is placed in final orbit.

The satellite with a life span of around 10 years is the third of the seven satellites constituting the IRNSS.

The first satellite IRNSS-1A was launched in July 2013 and the second IRNSS-1B in April 2014. Both have already started functioning from their designated orbital slots.

The navigational system, developed by India, is designed to provide accurate position information service to users within the country and up to 1,500 km from the nation’s boundary line.

The system, expected to provide a position accuracy of better than 20 metres in the primary service area, is similar to the global positioning system of the US, Glonass of Russia, Galileo of Europe, China’s Beidou or the Japanese Quasi Zenith Satellite System.

The system will be used for terrestrial, aerial and marine navigation, disaster management, vehicle tracking and fleet management, integration with mobile phones, mapping and geodetic data capture, visual and voice navigation for drivers and others.

While the ISRO is silent on the navigation system’s strategic application, it is clear that the IRNSS will be used for defence purposes as well.

By adding more satellites, the service area can be expanded, an ISRO official said.

“The experimental mission of GSLV Mark III (geosynchronous satellite launch
vehicle) with crew module will be launched in 45 days. In December
communication satellite GSAT-16 with 48 transponders will be launched by
Ariane rocket,” Radhakrishnan noted.

“There is relevance for our existence,” he added.

Radhakrishnan had earlier said though IRNSS is a seven-satellite system, it could be made operational with four satellites.

He had said each satellite will cost around Rs.150 crore and there will be a total of nine (seven in the space and two as stand-by on ground).

The PSLV XL version used to put the satellites in orbit costs around Rs.130 crore. The seven rockets would involve an outlay of around Rs.910
crore.

In addition there will be investments made in setting up a chain of ground stations which will be around Rs.1,000 crore, Radhakrishnan had said.

Once the regional navigation system is in place, India need not be dependent on others.

The IRNSS will provide two types of services — standard positioning service and restricted service. The former is provided to all users and the later is an encrypted service for authorised users.

The IRNSS system comprises of two segments-the space and the ground. The space segment consists of seven satellites of which three will be in geostationary orbit and four in inclined geosynchronous orbit.

The ground segment consists of infrastructure for controlling, tracking and other facilities.

The fourth navigation satellite is expected to be launched this December, said Jitendra Singh, minister of state for Prime Minister’s Office.