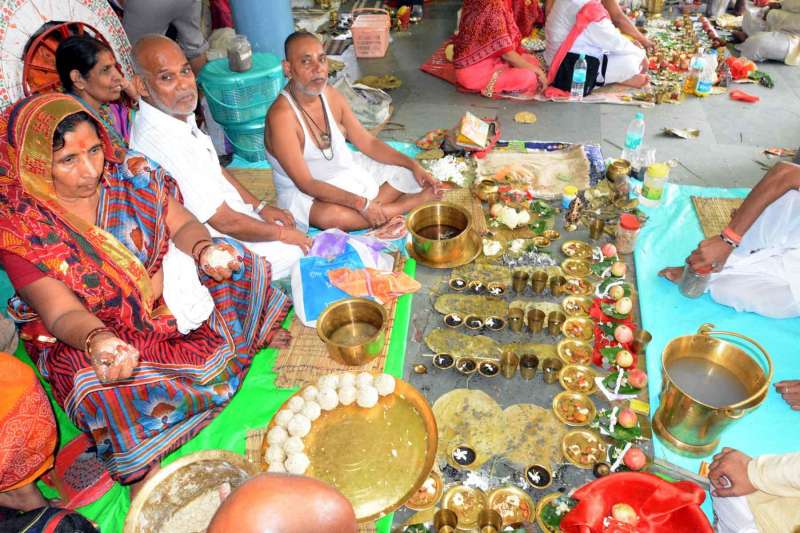 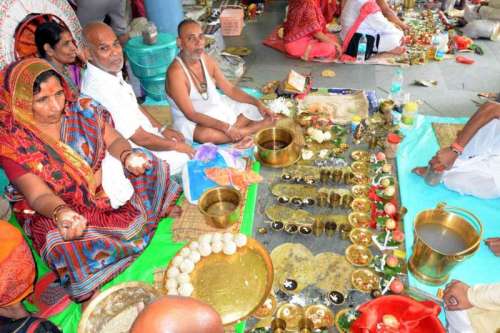 They are Hindu Sindhis who migrated from Pakistan long after partition. Some of them have been around for more than half a century but Indian citizenship has been a distant dream. Now, it is within grasp as the union home ministry has begun tabulating data on them as a precursor to granting them citizenship.

Over the years, some 10,000 families are believed to have migrated from Pakistan for a variety of reasons, mainly religious persecution, and settled down in various parts of Uttar Pradesh on long-term visas (LGTs) – but as Pakistani citizens.
Now, a home ministry task force has begun reviewing their antecedants based on their passports, visas and other documents in their possession. A ministry team met 290 of them at the collectorate here to understand the ground realities, an official informed. A middle-level official of the ministry interacted with the Sindhi families and took their representations for further action. Home ministry joint secretary G.K. Dwivedi, state home secretary Neena Sharma, Lucknow police chief Praveen Kumar and an additional district magistrate also participated in the meeting, viewed as the first step towards meeting a long-pending demand.
Online registrations have begun and 140 people have applied for Indian citizenship while 150 have sought extension of their long-term vias, an official said.
The Balani family, which runs a chemist’s shop in the city, says fundamentalists had hounded them out of Pakistan 15 years ago but rue that despite being in India for over a decade they have no rights, no ration cards and no voter ID cards.
“We belong to neither country, our kids get no jobs,” a family member pointed out.
A 57-year-old, who gave his name as Aathuram, said that in the past 21 years, his passport has been made thrice but now he is not being given an extension. Seeking to settle down in India, he said the process initiated by the Narendra Modi-led central government is a welcome one.
“I want to live forever in India and would be happy if I am granted a citizenship, if not my long-term visa is extended, something which is not being done any more,” he lamented while speaking to IANS.
Bishnibai, a 54-year-old Sindhi woman, recalls having crossed over to India from Pakistan in 1964 with her father but rues that stability in her life was a far cry as she did not have Indian citizenship.
Many families, for fear of reprisals, are not coming out in the open on the issue.
There are about 1,000 Sindhi families in Lucknow alone. Represented by the Sindhi Samaj, the community had met union home minister and the local MP, Rajnath Singh, many months back and sought a way out for their problems. The ball was set rolling thereafter.
The union home ministry has given itself a two-month timeline for completing the citizenship process.
Besides Lucknow, there are sizeable migrant Sindhi families in agra, Kanpur, Saharanpur, Moradabad and Bareilly.