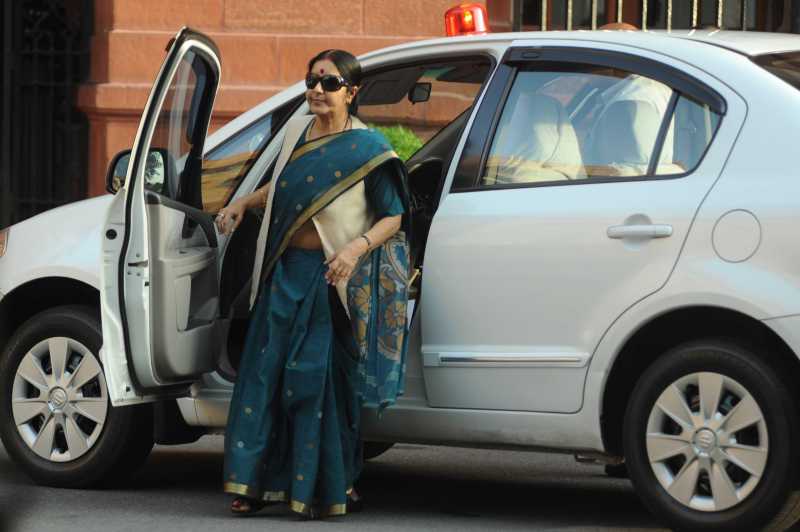 India’s growing role and relevance in the security architecture of Southeast Asia and Indo-Pacific, including the disputed South China Sea, as well as ways to increase India’s integration in the region through trade, tourism and better connectivity were discussed during a meeting of regional heads of Indian missions with External Affairs Minister Sushma Swaraj here Tuesday. 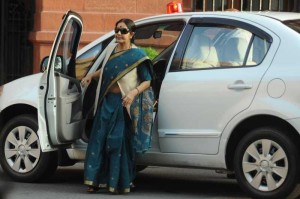 Sushma Swaraj, on the concluding day of her three-day visit to Vietnam, met the heads of 15 Indian missions in the region, including from the ASEAN and East Asia Summit countries.This is the minister’s second meeting with Indian heads of missions, after the one she held with those in Gulf countries following the crisis in Iraq two months ago.The minister’s main message to the Indian envoys was how to turn India’s ‘Look East Policy’ to ‘Acting East’ and ways to meet the challenges that lie ahead, according to external affairs ministry spokesperson Syed Akbaruddin who briefed the visiting Indian mediapersons.At the meeting, the minister was given a firsthand briefing by the Indian envoys of the challenges and opportunities for India in their respective countries of posting, on the regional security architecture and the role of India, said official sources.The brainstorming on India’s role in the security architecture assumes significance especially after Vietnam on Monday sought greater Indian involvement in maintaining maritime safety and security and in settlement of territorial disputes in the disputed South and East China Seas.Vietnamese Deputy Prime Minister and Foreign Minister Pham Binh Minh had said at an ASEAN-India conference here Monday that India and the bloc of 10 Southeast Asian countries should focus “more on maintaining maritime safety and security, freedom of navigation and settling territorial disputes through peaceful means”.Some ASEAN countries, including Vietnam, the Philippines, Malaysia and Brunei, are involved in territorial and maritime disputes with China over the South and East China Seas and the islands there. Japan, where Indian Prime Minister Narendra Modi is visiting early next month, is also involved in a bitter territorial dispute with China over the Senkaku islands in the East China Sea.The discussions also focused on ASEAN’s emphasis on maintaining its centrality in the evolving regional architecture, especially with China getting more strident in laying claim to the waters of the South and East China Seas.The US’ pivot to Asia also figured in the talks, said officials.Besides the security aspect, a major focus of the discussions was how India could increase its capacities in different fields, including trade and tourism, to meet the expectations of the countries of the region.“The region is interested in India – but are we ready for it. There is need to now just not look East but act East,” said Indian officials.Another focus of the talks was on tapping Buddhist tourism of the region with most countries having a sizeable number of Buddhists who would like to visit India and vice versa. While India has direct flights to Malaysia, Singapore and Thailand, it does not have direct flights with the other countries of ASEAN, which are a hindrance to improving tourism, the envoys conveyed.Pushing connectivity with the ASEAN and smoothening out the impediments to the connectivity corridors to turn them into development corridors was also discussed. Leveraging India’s soft power and the diaspora also came up during the talks with the minister.