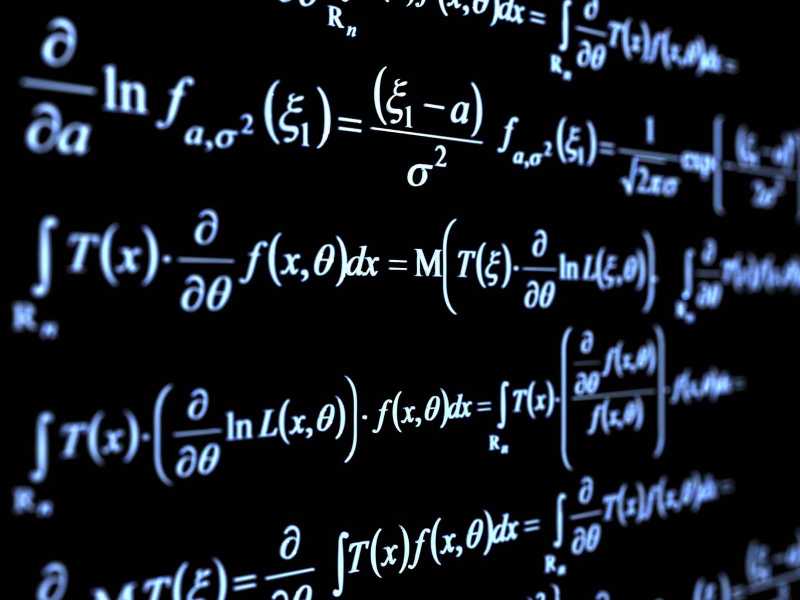 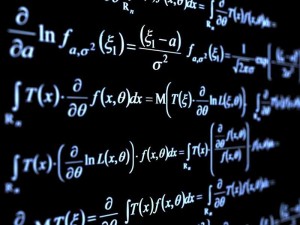 A young Indian mathematician, Nikhil Srivastava, has been named a joint winner of the prestigious George Polya Prize for finding proof of a riddle that had eluded mathematicians for more than half a century.

Srivastava of Microsoft Research India and Adam W. Marcus and Daniel A. Spielman from Yale University will be presented the 2014 George Polya Prize at the July 7-11annual meeting of the Society for Industrial and Applied Mathematics (SIAM), in Chicago.

The trio had announced the proof of what is known as the Kadison-Singer conjecture, first proposed by Richard Kadison and Isadore Singer in 1959, pertaining to the mathematical foundations of quantum mechanics about a year ago.

The Pï¿½lya Prize named after a Hungarian mathematician credited with fundamental advances in combinatorics, numerical analysis, number theory, and probability theory, is presented by SIAM every two years.

Citing an email received by Srivastava, Inside Microsoft Research blog said the selection committee wanted to recognize him and his colleagues “for the solution to the Kadison-Singer problem.”

“Not only have Marcus, Spielman, and Srivastava proved an important conjecture, which has consequences in various areas of mathematics, but their elegant methods promise to be applicable to a broad range of other problems, as well,” the citation continued.

In a post written by Srivastava on the Windows on Theory blog shortly after the conjecture was proved, he emphasised the discrepancy-theoretic nature of the new result and explained its application for partitioning graphs into expanders.

“It is definitely inspiring and motivating to be put on a list with so many great mathematicians,” Srivastava was quoted as saying.

Winning awards is rewarding, but for Srivastava, the true reward for his research is in extending its relevance,

“My focus is mainly to better understand the techniques that went into this proof,” he said. “I suspect it is an instance of much more general phenomena, rather than a one-off.”

The Kadison-Singer problem asks, at its core, if unique information can be extrapolated from a scenario in which not all features can be observed or measured, according to Yale News.