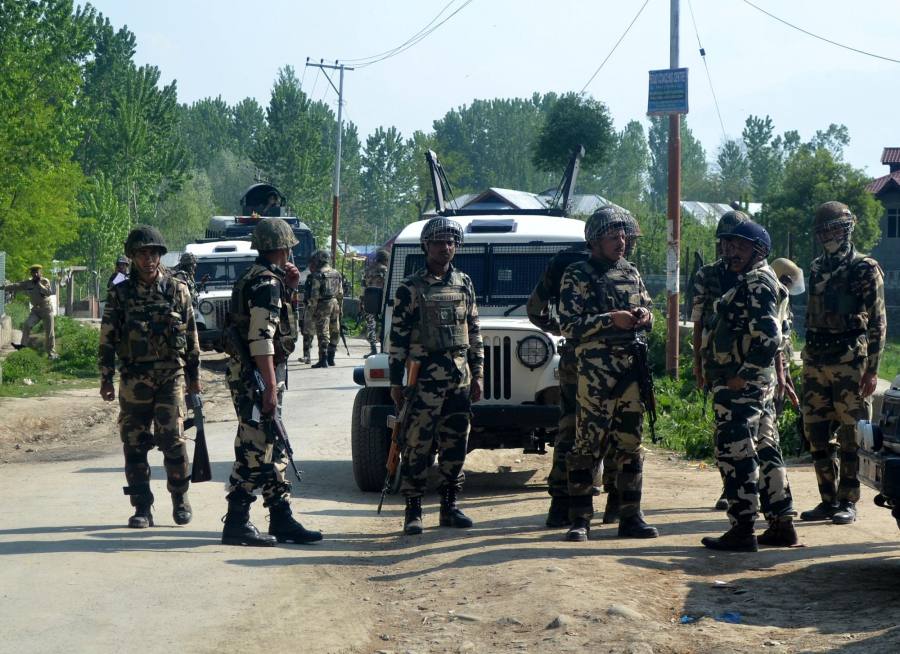 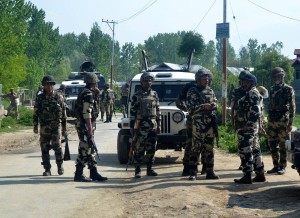 An Indian soldier was killed Tuesday when Pakistani troops fired at Indian positions on the Line of Control (LoC) in Jammu and Kashmir, the military said.

“The firing was intended to facilitate the infiltration of militants into our side of the LoC,” he said. “The infiltration attempt has been foiled but searches are still going on in the area.”

Police sources told  that the dead soldier was from 3 Naga regiment and that two other soldiers were wounded.

“The Indian Army retaliated to the Pakistan firing. The firing has now stopped,” a senior police officer said.

Meanwhile, Defence Minister Arun Jaitley told parliament that the army had been giving “befitting reply” to ceasefire violations by Pakistan.

“India will keep retaliating to such violations,” he told the Rajya Sabha.
“India won’t and will never bow down.”

The minister said the government was ready to provide compensation to people in villages near the LoC if their houses were damaged in the firing by Pakistanis.

“The government will also provide financial assistance to the farmers who are unable to (farm) following cross border firing.”

Congress leader Ghulam Nabi Azad said Pakistan had violated the ceasefire along the Jammu and Kashmir border 25 times since Narendra Modi became the prime minister in May this year.