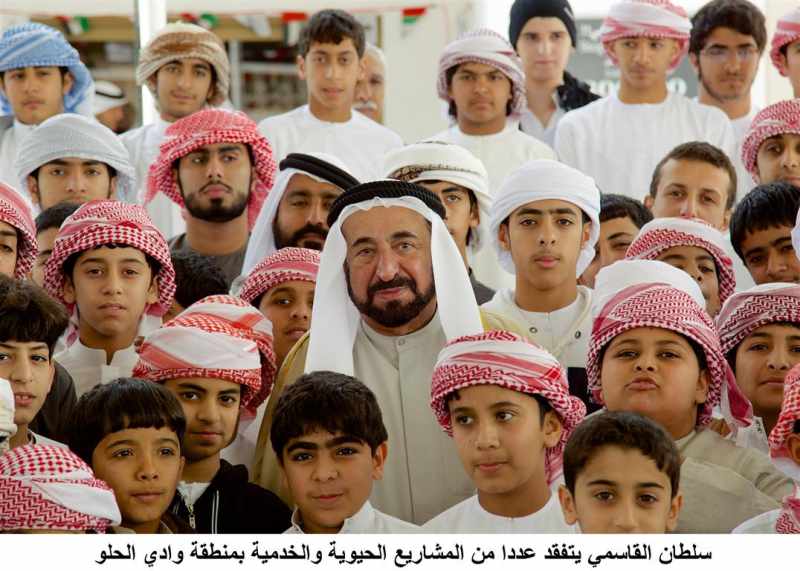 The Aligarh Muslim University will honour distinguished Muslims at its convocation for which Emir of Sharjah, Sultan Bin Mohamed Al-Qasimi, has been invited to deliver the convocation address.

The emir will also be the chief guest at the Sir Syed Day, it was decided at a meeting of varsity officials presided over by Vice Chancellor, Lt.Gen. (retd.) Zameer Uddin Shah.

The annual convocation on Oct 16, a day before the commemorative meeting on the birth anniversary of varsity founder Sir Syed Ahmad Khan.