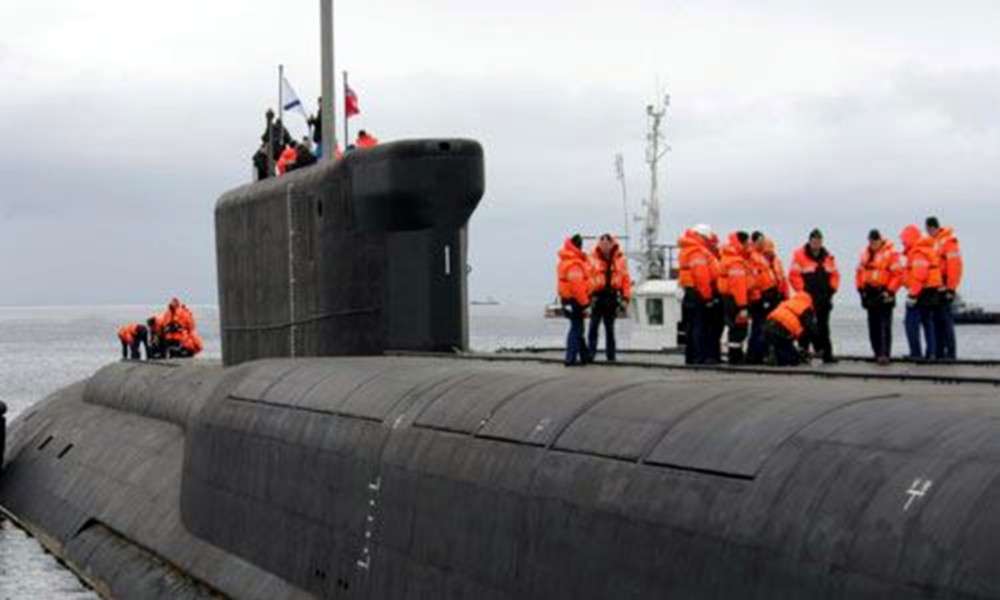 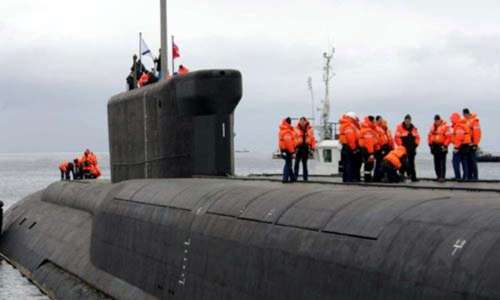 India’s first indigenous nuclear submarine INS Arihant and other “critical assets” in the Bay of Bengal are safe from the devastation wrought by cyclonic storm Hudhud in the southern port city of Visakhapatnam, an official said Wednesday.

INS Arihant has been in final preparation for sea trials, but its actual position is not known. Most countries, including the United States, do not disclose the locations or state of deployment of their nuclear submarines as a policy towards deterrence.

The nuclear-propelled-and-nuclear-armed INS Arihant will be the Indian Navy’s frontline vessel when it is commissioned in 2015 but as a strategic asset with nuclear strike capability, its position will always be somewhere underwater on either side of India in the Indian Ocean.

India plans to a few submarines of the Arihant class, and two or three more are reportedly under construction already.

At present, the Indian Navy’s only nuclear submarine is INS Chakra, leased from Russia. It is nuclear powered but not nuclear armed.

Hudhud, named in Arabic after the common Hoopoe bird, was initially estimated to be a super cyclone but fortunately weakened just before landfall. It originated on October 6 in the Andaman Sea and reached a top speed of 175 kmph. It caused widespread damage but thanks to disaster management drills by the Indian Navy, the Coast Guard and civil administration, the loss of lives and property was minimised.