In aviation parlance, ‘Air Bubble’ travel arrangements are established between two countries under a certain set of safety and passenger travelling conditions such as high demand, legal entry and exit norms and airlines’ willingness to operate on these sectors.

Puri said that India has allowed Air France to operate 28 flights to Delhi, Bengaluru and Mumbai from July 18 to August 1, while US-based United Airlines has been allowed to operate 18 flights between July 17-31, and negotiations are on with Germany regarding operations of Lufthansa flights to India.

At present, the civil aviation authorities of India and the UAE have agreed to allow operations of special repatriation flights between the two countries during July 12-26.

As per the arrangement, chartered flights operated by UAE carriers to fly out Indians from the UAE will be allowed to carry ICA (Federal Authority for Identity and Citizenship) approved UAE residents to their native country on their return leg.

Further, Indian carriers operating repatriation flights to bring back Indians from the UAE will be allowed to carry the ICA-approved UAE residents on their onward journey from India to the Gulf country.

Currently, the suspension on scheduled commercial international flight operations to and from India have been extended till July 31. 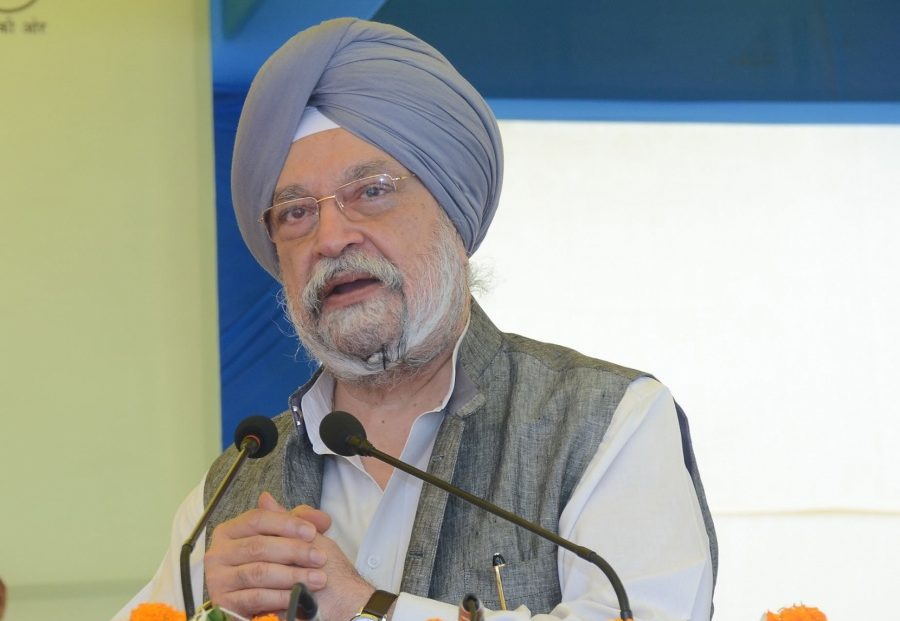 In repatriation operations under the Vande Bharat Mission, Puri said that till July 15, 687,467 passengers have been brought back to India.

On domestic operations, the minister said that passenger traffic is still under 33 per cent of capacity which comes to 100,000 passengers per day.

However, he exuded optimism that this number might rise to 55-60 per cent by November.

Civil Aviation Minister Hardeep Singh Puri on Thursday said that no other option is left with Air India but to go in for privatisation.

Replying to a question during a press briefing on civil aviation issues, the minister said that the airline cannot depend on state funding to survive.

He cited that due to the Covid-19-induced economic turbulance the Centre might not be in a position to support the airline as massive financial resources have been deployed to safeguard the vulnarable sections of society.

Furthermore, the minister without naming anyone said the airline should be left to those who know how to run it. He was replying to question on sharp political reactions that have been received on social media regarding the airline’s ‘Leave without Pay’ policy.

Recently, the national carrier has instituted a scheme whereby employees can opt to take “leave without pay” ranging from six months to up to five years.

Additionally, the airline’s management will also have the option to send any employee on leave. 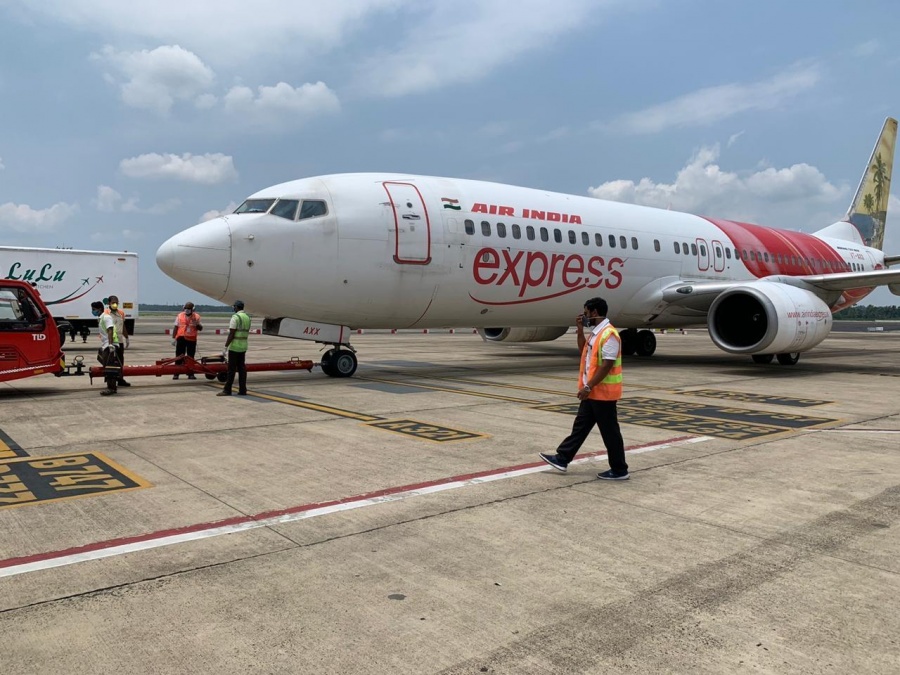 An Air India staff notice, which was accessed by IANS, read: “The Board of Directors in its 102nd meeting held on July 7, 2020 has approved a scheme whereby employees can opt to take ‘leave without pay’ ranging from six months or for two years and the same can be extended to up to five years.

“The scheme also authorises the CMD to pass an order on behalf and in the name of the company whereby an employee could be sent on leave for six months or for a period of two years extendable to up to five years.”

However, this provision can only be exercised depending upon factors such as “suitability, efficiency, competence, quality of performance, health of the employee, instance of non-availability of the employee for duty in the past, as a result of ill health or otherwise and redundancy”.

The Air India unions are yet to decide on the future course of action.

An Air India union leader told IANS: “LWP has to be across the board for all employees and burden has to be shared by all employees. This is not market standards. This is cherry picking by the top management.”

According to Air India PIM document, as on November 1, 2019, the airline on a standalone basis (without subsidiaries) had around 14,000 employees, including fixed term contract staff.

The development comes as the Centre has re-initiated the airline’s divestment plan with new norms.

Puri, further said that the airline’s management is in touch with all sections of employees and if privatisation does not takes place then “everyone” might lose their jobs.

Besides, he said that privatisation might save the passenger carrier from the fate that many airlines around the world have recenetly suffered.