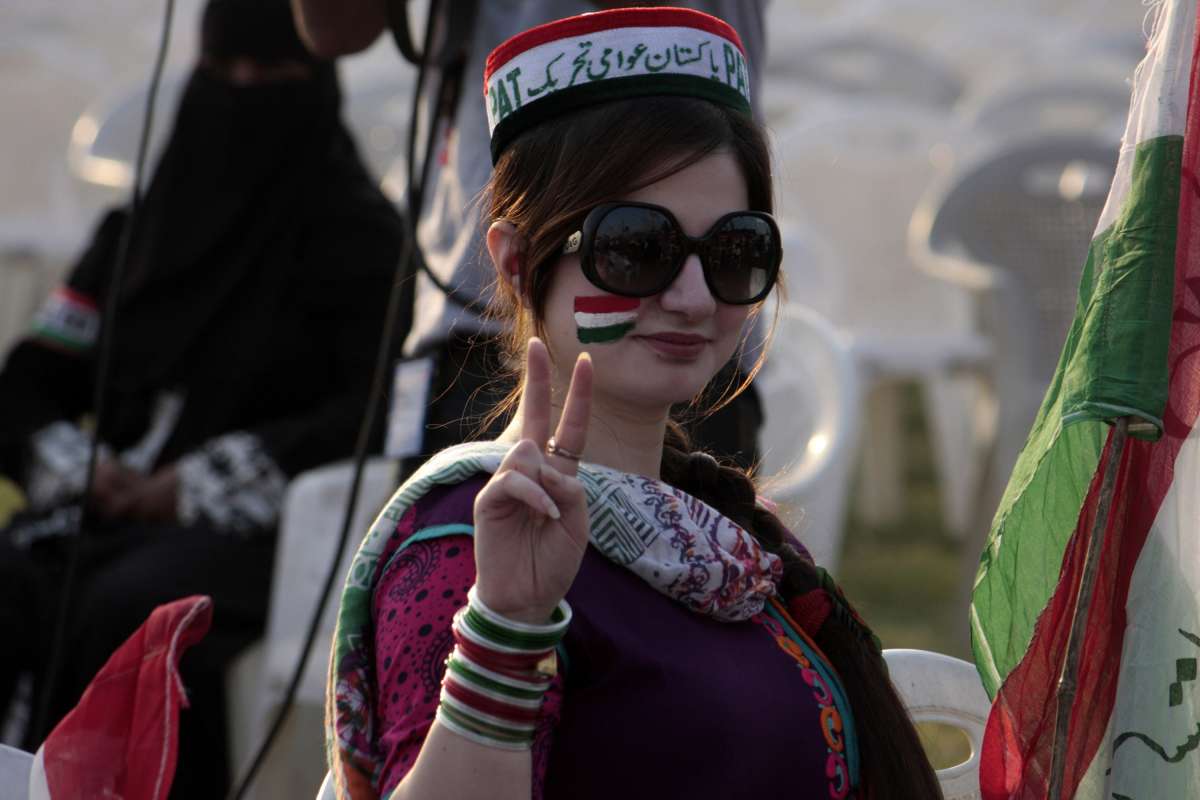 India only needs to look at Pakistan to understand what intolerance and extreme right-wing fringe elements can do if allowed to run amok, says documentary filmmaker Hemal Trivedi, who filmed clandestinely in the neighbouring country for “Among the Believers” that is sharply critical about fundamentalism.

After going under cover in Pakistani madrasas as a Muslim, teaming up with Pakistani director Mohammad Ali Naqvi, sampling the hospitality of ordinary Pakistanis and screening the film at festivals across the world over the last few months, Trivedi returned to India with one key lesson: intolerance of any form, if emboldened by governments, can lead to civil war.

“In every society there is a fringe minority that believes that their way of life is the right way and that everyone who does not follow their way of life should be killed. What people have to do is to make sure that these forces are not empowered. The moment we do, these forces become so strong that they cause civil war,” said Trivedi, whose film made waves at the just-concluded 46th International Film Festival of India.

“Among the Believers” follows the lives of two teenage students who have attended madrasas (Muslim seminaries) run by the Red Mosque network, operated by charismatic cleric Abdul Aziz Ghazi, an ISIS supporter and Taliban ally, who is waging jihad against the Pakistani state with an aim to impose a strict version of Sharia law throughout the country, as a model for the world.

“The documentary talks about a fringe minority of extremists who are trying to take over the vast majority of peaceful society in Pakistan and how Pakistanis have become the biggest victims of terrorism,” she said. But the film, which has not been screened in Pakistan yet, has touched a chord with Pakistanis across the globe, because it spells out how they are themselves victims of extremism.

“Pakistanis worldwide love this film, because this is the first time that they are shown as victims of terrorism. They think that this film aptly represents their point of view and the things that are happening in society at present,” she said, adding that the film had attracted attention in film festivals, including the Tribeca Film Festival in New York.

Speaking about her experience shooting the film, Trivedi said that being a Hindu of Indian origin, she had to disguise herself as a Henna Khan from Dubai to get through most of the Pakistani madrasas.

“I was very afraid about entering the madrasa, because I thought if they found out that I was not a Muslim, they might even kill me for all you know,” she said.

The trickier part of the documentary, shooting at Maulana Abdul Aziz’s madrasa, was handled by her co-director Mohammad Naqvi, a Pakistani, who she said was threatened and shadowed during the making of the film.

“Mohammad faced a lot of problems. Two or three days after the first shoot with Maulana Abdul Aziz, a nondescript van stopped and started recording Mohammad and the rest of the film crew and they also were receiving anonymous phone calls. Filming in Pakistan with Aziz was very, very challenging,” she said, also recounting the hospitality of Pakistani society in general.

Pakistan’s struggle according to her has lessons for India too, where intolerance, Trivedi said, is rearing its head.

“The fringe minority needs to be controlled at the source and I think that the Indian government should act, curbing the radical rise of religious intolerance at the source right now,” she says.

Asked if there is a possibility to temper fringe extremism, she says that the war on terror can never be won, but adds that hardline thinking needs to be systematically weaned off.