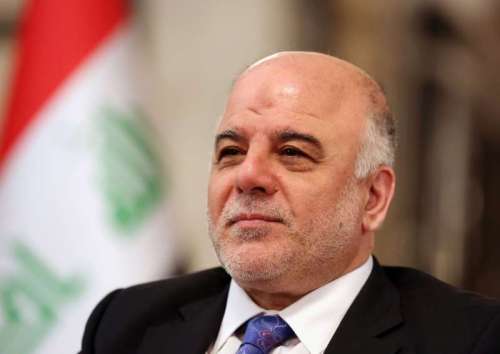 Iraqi Prime Minister Haider al-Abadi said  that Iraq rejects the presence of foreign ground troops in the country to fight the Islamic State (IS) militant group.

“Abadi renewed rejection of any ground intervention in Iraq,” a statement from Abadi’s office quoted him as saying during a meeting with Australian Defence Minister David Johnston in Baghdad.

Abadi attributed his country’s rejection of the presence of foreign ground troops to the capability of the Iraqi security forces alongside the allied militias to win the battles against the IS militants and other militant groups, Xinhua reported citing the statement.

The US and France have recently enhanced air strikes against the positions of the IS in northern and central Iraq as part of wider counter-terrorism efforts by many regional and world countries to fight the extremist militant group which is seen as a threat to Iraq, the region and the whole world.

The security situation in Iraq began to drastically deteriorate since June 10 when bloody clashes broke out between Iraqi security forces and hundreds of IS militants. The group took control of the country’s northern city of Mosul and later seized swathes of territory after the Iraqi security forces abandoned their posts in Nineveh and other predominantly Sunni provinces.