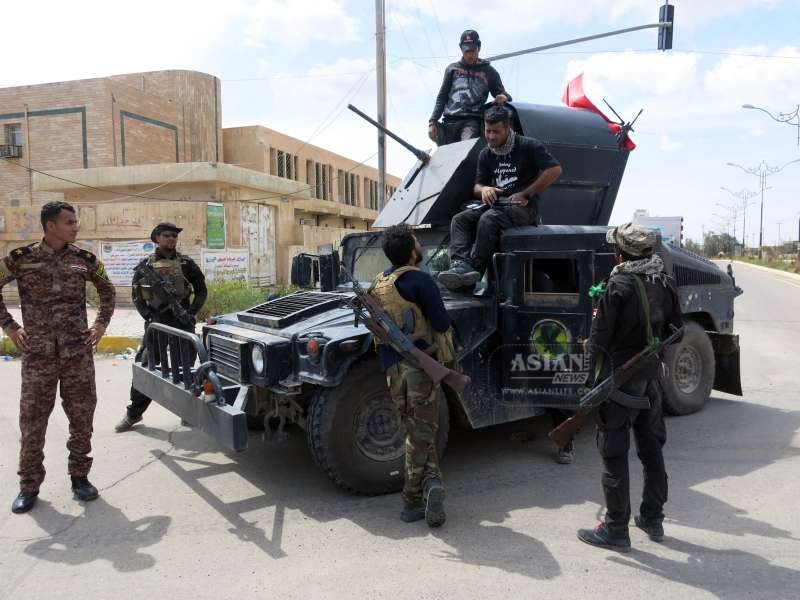 Iraqi forces, aided by Shia militiamen, re-captured the northern city of Tikrit which was earlier controlled by the Islamic State (IS) terror group, media reported.

Iraqi Prime Minister Haider al-Abadi arrived in Tikrit  to claim the victory, which took place a year after the city was first attacked by the IS, CNN reported.

Al-Abadi, who is also Iraq’s top military commander, announced on Tuesday that the city was under the control of Iraqi forces.

The move to recapture Tikrit came days after the US-led airstrikes targeted IS bases around the city. Al-Abadi said those tactics would now be replicated in other areas.

Brett McGurk, the US deputy special presidential envoy to the Global Coalition to Counter IS, tweeted that the coalition’s airstrikes had destroyed numerous IS shelters.

“We will continue to support courageous Iraqi forces operating under Iraqi command as they work to reclaim their territory from IS,” McGurk tweeted.

According to officials, the victory in Tikrit has paved the way for Iraqi forces to recapture Iraq’s second largest city of Mosul.

A US official said in February that up to 25,000 Iraqi troops plan to return to Mosul in April or May in an effort to retake the city.