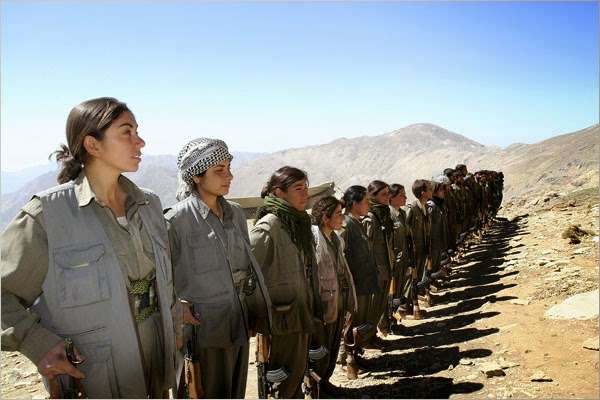 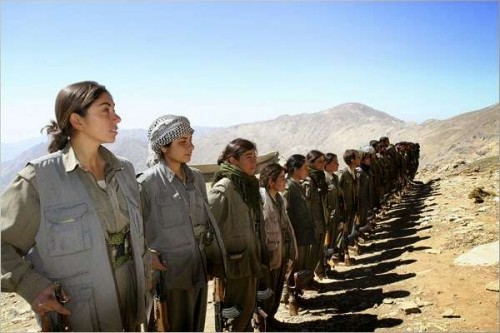 A group of Iraqi Kurdish fighters arrived in Turkey to fight the Islamic State (IS) militants in Syria, a media report said.

The forces, sent by the Kurdish regional government in Iraq, will cross into Syria later to help their Syrian brethren fight IS extremists in the embattled town of Kobane, also known as Ayn al-Arab.

In a televised interview Tuesday, Turkish Foreign Minister Mevlut Cavusoglu said Iraqi Kurdish forces could cross Turkey’s territory into Syria at any moment to fight the IS, adding that some 150 Peshmerga forces would be sent to Kobane through Turkish soil.

He said that the Syrian Kurdish Democratic Union Party (PYD), which is defending Kobane, has agreed to the Iraqi Kurdish forces’ participation in battles against the IS.

The PYD is considered by Ankara as the Syrian affiliate group of the outlawed Kurdish Workers’ Party (PKK) and a supporter of Syrian President Bashar al-Assad, an arch foe of Turkey.

The PKK is listed as a terrorist organisation in Turkey, the US and the European Union (EU).