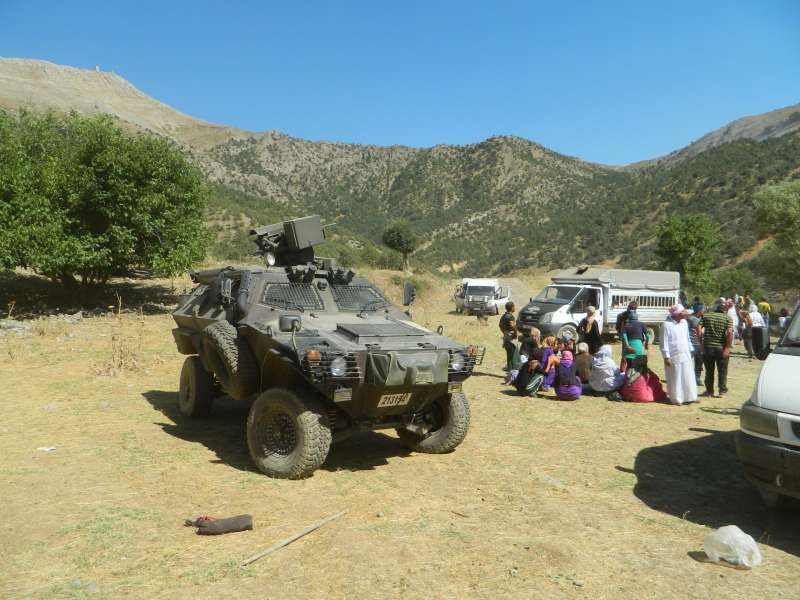 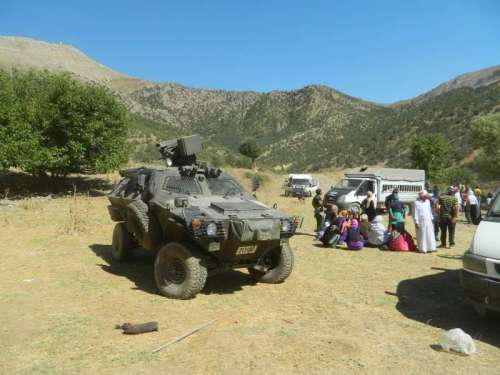 A senior Iraqi security spokesman said the US air force carried out the first airstrike under a new anti-IS plan on positions of the IS militants in Sadr al-Yousifiyah area, southwest of Baghdad, according to Xinhua.

“The airstrike was important and was carried out in coordination with Baghdad Operations Command,” military spokesman Qasim Atta told reporters in Baghdad.

Sadr al-Yousifiyah is located on the Euphrates river between the militant-seized city of Fallujah, some 50 km west of Baghdad, and the battlefield of Jurf al-Sakhar, south of Sadr al-Yousifiyah.

The US airstrike was the first step of the US plan to expand fighting against the IS militants and provide support to the Iraqi security forces while they were engaging in fighting with the extremist militants near Baghdad.

The US Central Command confirmed the airstrike Monday night and said it was in support of the Iraqi forces southwest of Baghdad.

In Iraq’s eastern province of Diyala, the Kurdish forces of Peshmerga freed three villages outside the town of Qara-Tabba, 175 km northeast of Baghdad, after fierce clashes with militant groups, including those affiliated to the IS, a provincial police source told Xinhua.

Also in the province, an Iraqi warplane carried out an airstrike late Monday night on the small dam of al-Sudour, some 30 km east of the provincial capital city of Baquba, and managed to destroy one of the dam’s gates, which had been blocked by the IS militants to prevent the water from reaching the city of Baldruz, just east of Baquba, city council member Mu’ayad Nowruz, told Xinhua.

He said the IS militants blocked the dam for 15 days and created acute shortage of water.

“The flow of the water after the airstrike pushed the residents of Baldruz and the surrounding villages to celebrate,” Nowruz said.

In northern Iraq, the Peshmerga forces retook control of five villages in al-Khazer area in the western part of Erbil province after heavy clashes with the IS militants Tuesday morning, a Kurdish security source anonymously told Xinhua.

In the country’s western province of Anbar, Iraqi security forces backed by allied tribal fighters launched in the early hours of the day an offensive aimed at recapturing the cities of Anah, some 275 km northwest of Baghdad, and the nearby city of Rawa, which have been under the control of the insurgent militant groups, including the IS, since June, a provincial security source said.

The troops moved from their bases near the city of Haditha, some 200 km northwest of Baghdad, to the city of Anah before heading to Rawa, across the Euphrates river, the source added.

The shelling continued on the residential areas in Fallujah, despite a decision made earlier by new Iraqi Prime Minister Haider al-Abadi to stop shelling populated areas in all cities that are under the control of militant groups, the source said.

Sabah Karhout, head of the Anbar provincial council, told reporters that his council was not sure yet who was behind the bombardment on Fallujah, and said security commanders in the area confirmed to him that the bombardments were carried out by IS militants.