Rajinikanth files caveat application in ‘Lingaa’ case. The film directed by Kerala-born K.S. Ravi Kumar, “Lingaa” is said to be about the construction of Mullaiperiyar dam

Superstar Rajinikanth filed a caveat application here to prevent the Madras High Court bench from passing any interim order in the “Lingaa” case without hearing his stand.

He filed the application anticipating a writ appeal by aspiring filmmaker K.R. Ravi Rathinam, who had alleged the makers of “Lingaa” of stealing his script. This was after the refusal of a single judge to order a probe into the alleged theft.

On Dec 3, dismissing the case, Justice M. Venugopal advised the petitioner to initiate civil or criminal proceedings instead of filing a writ petition since this was a private dispute.

Directed by K.S. Ravi Kumar, “Lingaa” is said to be about the construction of Mullaiperiyar dam. 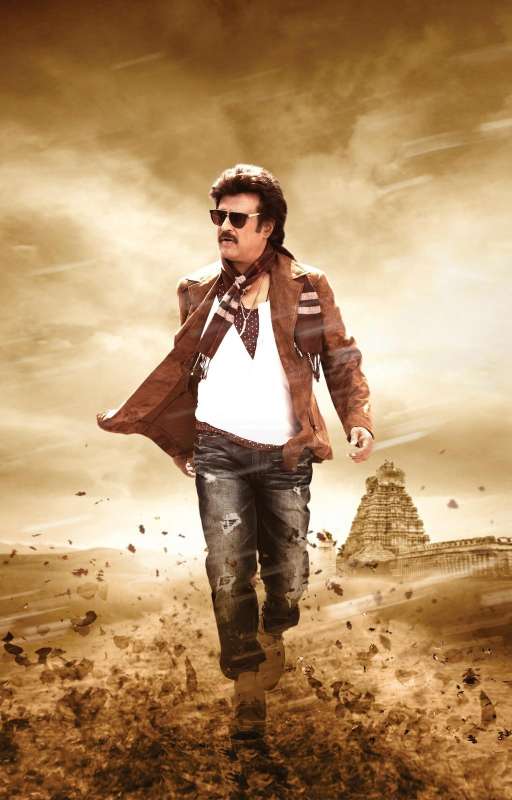