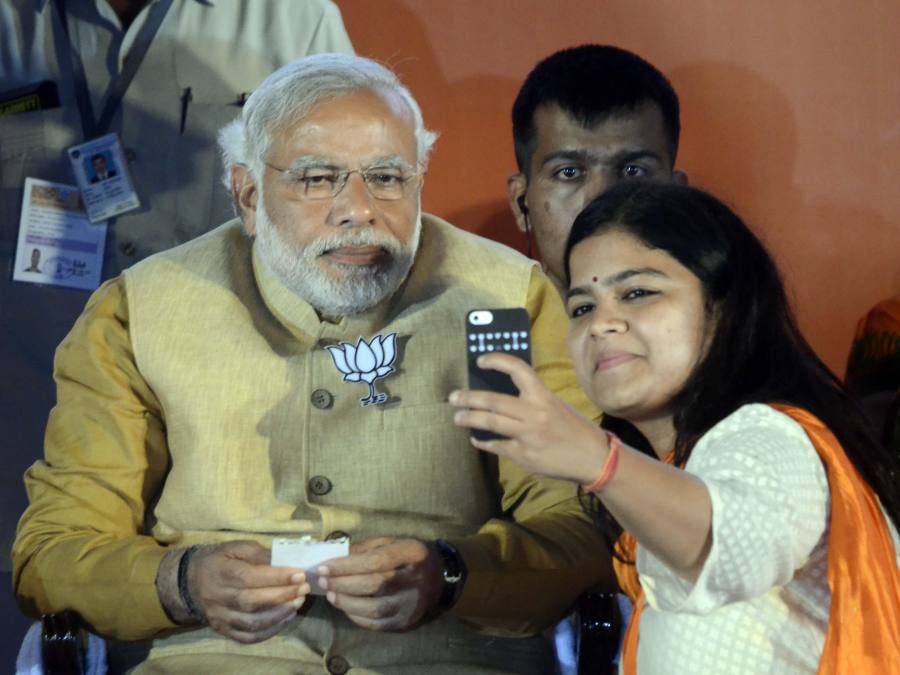 Noted journalist and strategic expert Sidharth Varadarajan, in his column in the NDTV, has wondered whether the recent stand off with Pakistan is exposing Indian Prime Minister Narendra Modi’s inexperience in foreign policy front. “Barely three months after Narendra Modi won praise in India and abroad for reaching out to Prime Minister Nawaz Sharif of Pakistan on his very first day in office, that unpredictable diplomatic bang has ended in a shabby and all too predictable whimper,” he wrote. 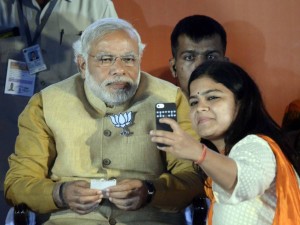 “Taking strong objection to Monday’s meeting between Hurriyat leader Shabir Shah and Pakistan’s High Commissioner in Delhi, Abdul Basit – the first of three such encounters scheduled for this week — the Modi government cancelled a key meeting of the Indian and Pakistani foreign secretaries scheduled for August 25.  The two Foreign Secretaries were meant to discuss a way of resuming the stalled dialogue process between the two countries, and also the recurrent ceasefire violations occurring along the Line of Control. That agenda now stands indefinitely postponed,” Varadarajan says.
“The invitation to so-called leaders of the Hurriyat by Pakistan’s High Commissioner does indeed raise questions about Pakistan’s sincerity, and shows that its negative approaches and attempts to interfere in India’s internal affairs continue unabated,” the External Affairs Ministry spokesperson said. India regards such meetings as part of “Pakistan’s continued efforts to interfere in [its] internal affairs,” he added.

The Ministry of External Affairs clearly has a short memory, says the former Hindu editor. “A pro-forma meeting between the Hurriyat represented by this or that leader and the Pakistani High Commissioner — or indeed Foreign Minister or even President — on the eve of an important India-Pakistan meeting has become a routine part of Islamabad’s playbook. However, New Delhi has never in the past allowed this irritating and unhelpful event to come in the way of its diplomatic agenda.

“On April 16, 2005, Indian Foreign Secretary Shyam Saran had this to say when reporters asked him whether the government had any problem with Pervez Musharraf meeting the Hurriyat leaders in Delhi before he met the Prime Minister:  “Pakistani leaders come, they meet any Hurriyat leaders … we are a democratic country, we have no problem with these kind of meetings.”

Nor was this some sort soft-underbellied approach initiated by the Congress. On the eve of the Agra summit between Atal Bihari Vajpayee of the National Democratic Alliance and General Musharraf, for example, the Hurriyat leaders attended a reception hosted by the Pakistani High Commissioner for his visiting President. More recently, Hurriyat leaders met with the Pakistani High Commissioner in Delhi on the eve of the 2011 Home Secretary talks; Hina Rabbani Khar as Pakistani Foreign Minister also met them as did Sartaj Aziz, the Foreign Policy Adviser to Nawaz Sharif, who visited Delhi for the Asia-Europe meeting in November 2013. Aziz’s meeting with the Hurriyat was termed “counter-productive” – which it no doubt was – by Salman Khurshid, who was External Affairs Minister at the time, but the event was treated with a sense of proportion even though the UPA government of which he was a part was politically weak.”

So what explains Prime Minister Modi’s over-reaction to Monday’s Hurriyat meeting? Varadarajan says that one might plausibly argue that the frequent violations of the ceasefire along the LoC weighed heavily on his mind but then this issue had already been flagged by Defence and Finance Minister Arun Jaitley last month when he was asked what the two Foreign Secretaries would talk about when they met in Islamabad.  If anything, then, the LoC situation is an argument for going ahead with the talks, not cancelling them.

“The real reason may be the Prime Minister’s lack of confidence and experience on the diplomatic front, coupled with the Sangh Parivar’s growing assertiveness on various aspects of policy. The Congress party opportunistically upped the ante over the Hurriyat issue and the electronic media, whose judgment has been shaped by the Bharatiya Janata Party’s strident rhetoric on Pakistan during the UPA years, also served to push the government into a corner.

“What makes the Indian decision even more problematic is that New Delhi is fully aware of the domestic criticism Nawaz Sharif faced after his May 26-27 visit to India. Sharif was pilloried for not raising the issue of Kashmir in public and for not meeting the Hurriyat. Though he deliberately avoided meeting separatist Kashmiri leaders during that visit, he presumably chose not to court trouble at home again by cancelling the meeting that routinely takes place between the Hurriyat and the Pakistani High Commissioner on the eve of bilateral talks. Nawaz is already facing pressure from an unholy alliance of opponents that include Imran Khan, the cleric Tahir ul Qadri and, of course, powerful sections of the military that do not want civilian authority to consolidate.

By reacting the way it has, the Modi government has inadvertently strengthened the hands of Pakistan’s military and the political ecosystem it supports. Prime Minister Modi might well have also set a bar for future dialogue that is too high and also completely irrelevant. It is too high because it is hard to imagine any leader in Islamabad publicly declaring that Pakistan will henceforth never meet the Hurriyat; and it is irrelevant because such meetings do absolutely nothing to alter the political, territorial or military status quo in Jammu and Kashmir,” he concludes.