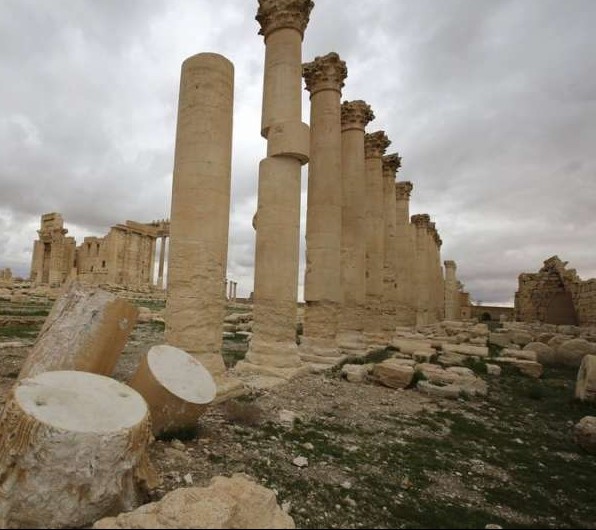 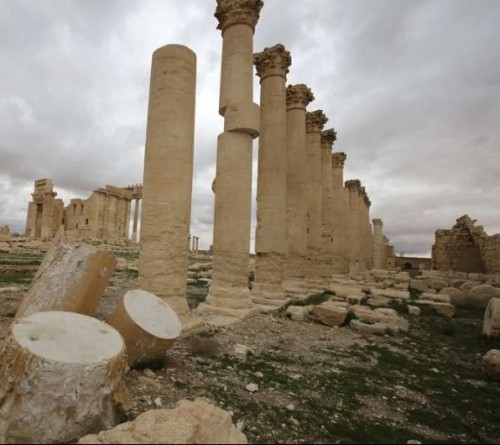 ISIS fighters have captured the ruins of Palmyra after overnight fighting saw them take complete control of the historic city, according to a monitoring group.

The Syrian Observatory for Human Rights said there was no news of any destruction so far at the UNESCO World Heritage Site, which includes ancient temples and colonnaded streets reports Sky News.

It reported that IS now holds Palmyra’s military air base, prison and intelligence headquarters, meaning it controls more than 50% of Syria’s total territory.

More than 100 Syrian government troops were reported to have been killed in the clashes.

Pro-government forces have now withdrawn, according to Syrian state media.

Hundreds of statues and artefacts were taken to safer locations ahead of the IS offensive but many larger items, such as stone tombs, could not be moved.

Syrian antiquities director Maamoun Abdulkarim had warned that IS fighters would “destroy everything” if they seized Palmyra.