Dr. Alon Ben-Meir looks in to the rise of ISIS as a global threat and the US strategy to destroy it 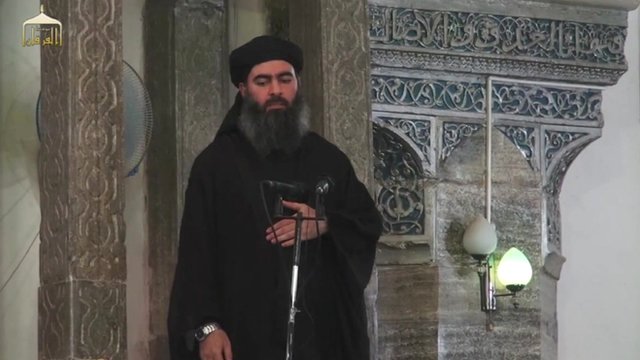 Much has been said about President Obama’s strategy to degrade and eventually “destroy” the Islamic State of Iraq and Syria (ISIS). Regardless of the soundness of the President’s strategy, to ensure greater success in defeating ISIS, three distinct interlinked aspects must be factored in: careful consideration of the root causes behind the rise of ISIS, simultaneous inclusion of socio-political and economic development along with the military campaign, and the real, not illusionary, role and capability of the coalition members President Obama has assembled. Bearing this in mind and acting accordingly will permanently degrade ISISand prevent it from rising again to pose a serious threat to our allies in the Middle East and Western security in the future.

The rise of many jihadist groups can be traced several decades back to the reigns of corrupt and ruthless Arab dictators who grossly violated human rights, deprived their citizens of social justice, and violently suppressed any opposition with impunity.

Adding to this mix is President Bush’s misguided Iraq war, which has ignited the long-dormant Sunni-Shiite conflict, and the violent upheaval in the wake of the Arab Spring that swept several Arab states, culminating with the still-raging civil war in Syria.

ISIS is an offshoot of al-Qaeda (disavowed by them because of their savagery) who converged, among other jihadist groups, into a disintegrated Syria, unleashing the dark-ages forces of Islam in pursuit of their twisted religious historic and cultural agenda that sanctifies Islamic reign.

(Dr. Alon Ben-Meir is a professor of international relations at the Center for Global Affairs at NYU. He teaches courses on international negotiation and Middle Eastern studies).