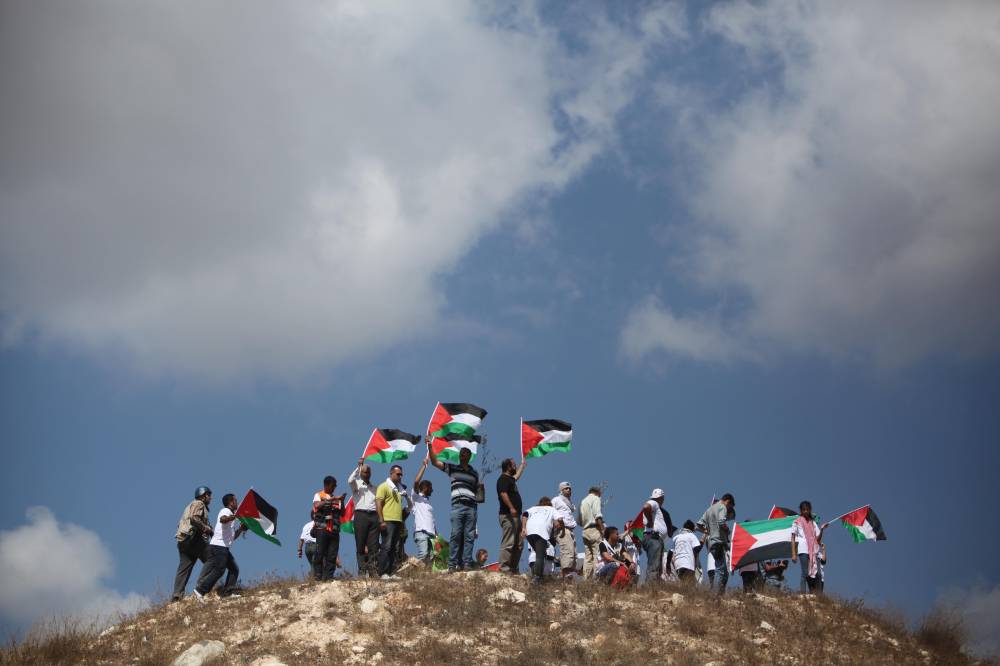 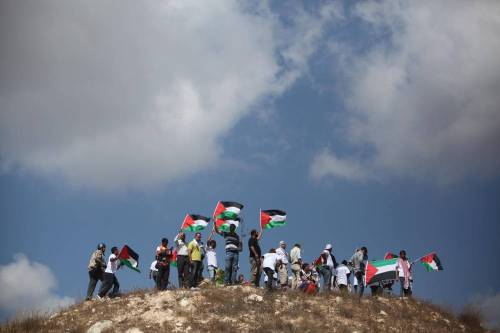 An Israeli committee has granted approval to the construction of a massive Jewish settlement in East Jerusalem, Israeli settlements watchdog Peace Now said .

The approval by Jerusalem District Committee came shortly before the Israeli Prime Minister Benjamin Netanyahu arrived in Washington for a meeting with US President Barak Obama. The move is expected to anger the US administration, which has repeatedly urged Israel to cease expansion of the Jewish settlements in volatile areas, Xinhua reported.

Peace Now said that on Sep 24, the government published an official ad announcing a plan to build 2,612 housing units in a new settlement called Givat Hamatos, or Airplane Hill. The settlement will be located between southern Jerusalem and Bethlehem, across the pre-1967 Green Line.

The plan has been in planning process for years. But after it was approved in December 2012, the official publication was put on hold until last week. The required publication allows the government to issue the necessary tenders for the beginning of construction works.

A spokesperson with the Jerusalem municipality said the latest approval was “only a bureaucratic confirmation” not a political move.

Givat Hamatos will be the first new settlement neighbourhood in Jerusalem since a former Netanyahu’s government established Har Homa in 1997.

Israel captured East Jerusalem from Jordan in the 1967 Middle East war and later annexed it which has not been recognised internationally.

On July 2013, Israel and the Palestinians returned to the negotiations table after a three-year halt in diplomatic contacts over the expansion of the settlements. However, the continuation of the construction drove the peace process to a dead end yet again, and Israel later announced it suspended the talks amid the unity bid signed between Fatah and Hamas.

There are currently no official negotiations.

Last week, Palestinian President Mahmoud Abbas called on the UN General Assembly to support a clear deadline for Israeli withdrawal from the occupied Palestinian territories. “There is neither credibility nor seriousness in negotiations in which Israel predetermines the results via its settlement activities and the occupation’s brutality,” he said.