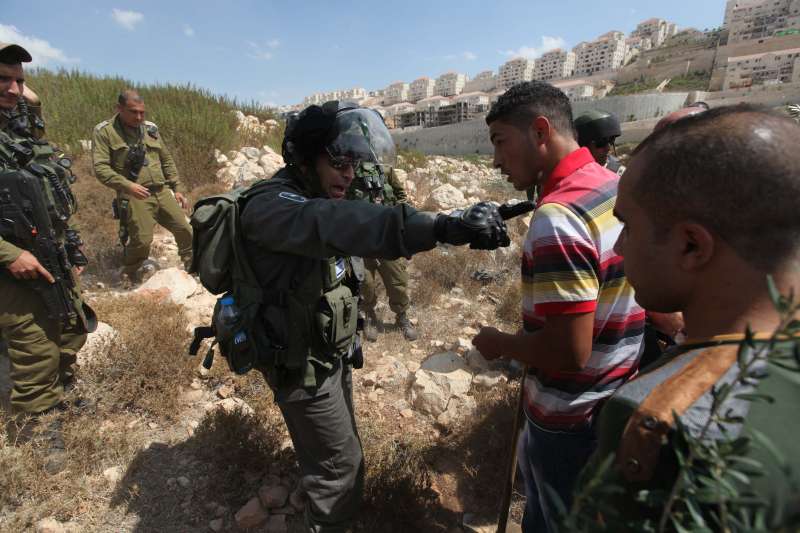 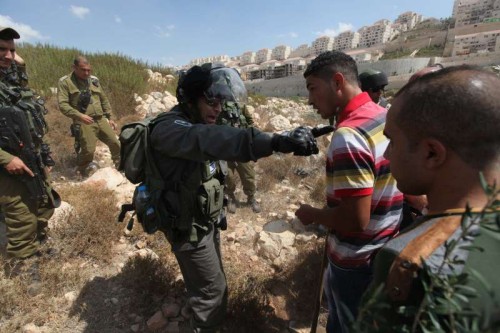 He told the weekly cabinet meeting that an additional 1,000 police and paramilitary border police, including special forces, have been deployed in Arab neighbourhoods in East Jerusalem, Xinhua reported.

“We will not allow the reality of Jerusalem to become one of throwing stones and firebombs, and disturbances,” he said, blaming “extremist Islamic elements” for being behind the attempts to “incite Israel’s capital.”

“We will use all necessary force, with determination and responsibility, to ensure they do not succeed,” he said in his opening remarks at the meeting.

Tension has been running high in East Jerusalem since Wednesday when a Palestinian motorist rammed his car into a light rail station, killing a Jewish baby and wounding eight others. The driver was shot by Israeli police and died of his wounds later in hospital.

On Friday, Israeli forces shot dead Orwah Hammad, a 14-year old Palestinian-American, during clashes near the West Bank city of Ramallah, where the Palestinian National Authority is located.

The mounting tension has prompted schools in the coastal city of Tel Aviv to postpone class trips to Jerusalem.