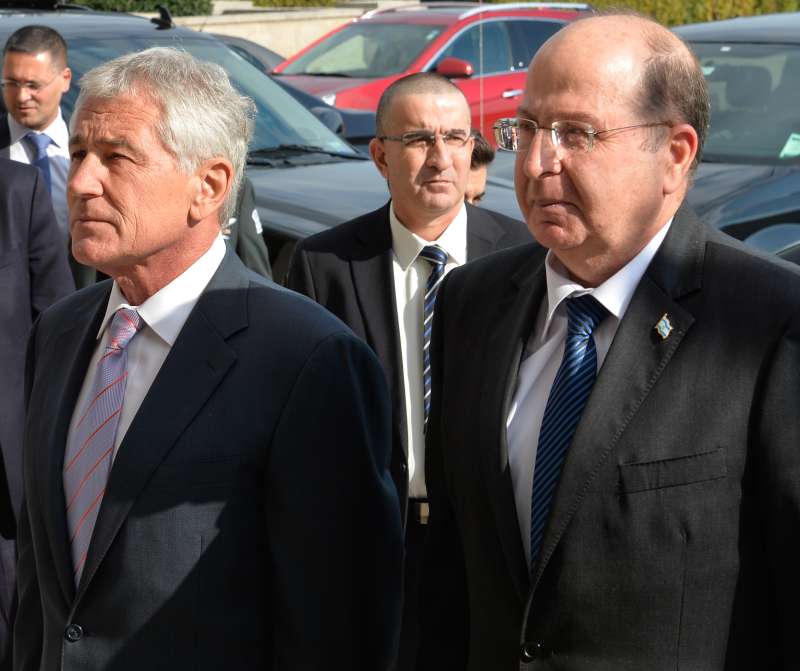 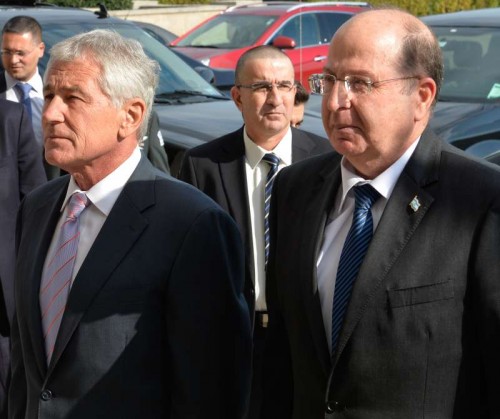 Israeli Defense Minister Moshe Ya’alon slammed a Russian decision to lift a ban on selling an advanced missile defence system to Iran as a “direct result” of a framework nuclear agreement reached between six world powers and Tehran.

“The S-300 deal we’re hearing now, which is in fact the Russian approval to resume transactions they suspended in recent years, is a direct result of the framework agreement reached in Lausanne,” Ya’alon said during a visit to army units in northern Israel, according to a statement by his office.

“This is something we warned about before any agreements were made,” the minister added, saying that Iran is instigating instability in the Middle East by passing weapons to Syria, to the Shia Hezbollah organisation in Lebanon and to Palestinian organisations like Hamas and the Islamic Jihad in the Gaza Strip, as well as the Houthi rebels in Yemen.

“Iran continues to arm Hezbollah and transfer hundreds of millions of dollars to Hamas,” Xinhua news agency quoted the minister as saying in the statement.

“This issue was not discussed at all, and this is one of the biggest holes in the agreement,” Ya’alon said.

The minister reiterated Israel’s strong opposition to the nuclear deal terming it as a “bad one.”

The same notion was expressed on Monday by Intelligence Minister Yuval Steinitz. Steinitz said that the weapons agreement between Russia and Iran was “a direct result of the legitimacy Iran is receiving from the nuclear deal”.

Steinitz also said that the lifting of sanctions on Iran will be “exploited for arming itself rather than for the welfare of the Iranian people”.

Russia initially signed an agreement to sell Iran S-300 air defence system in 2008, but the deal was frozen amid the international community’s sanctions on Iran amid its nuclear programme.

Defence officials in Israel believe the system would help Iran defend itself against a possible future airstrike on its nuclear facilities, which Israeli officials in the past hinted is a possibility, the Channel 2 news reported.

On Monday, Russian President Vladimir Putin signed a decree lifting the ban on shipping the system to Iran, nearly two weeks after Iran and the P5+1 group of countries — the US, Britain, France, Russia, China plus Germany — reached the framework agreement with a view to seal a final comprehensive deal by the end of June.

The framework agreement is a substantial landmark in the international community’s dealing with Iran, after over a decade of a standoff. The parties began negotiating an agreement to curb Iran’s nuclear ambitions in mid-2013.

Whereas Iran is required to forego any prospects of producing nuclear weapons, Iran demands that the debilitating economic sanctions imposed on it by the international community should be lifted.

Israeli Prime Minister Benjamin Netanyahu and other officials have repeatedly said a nuclear Iran would pose an “existential threat” to Israel and the Middle East, although Iran insists its nuclear plan is aimed at peaceful purposes.

On Monday, Netanyahu said the framework agreement was a “very bad deal”, adding that the message Iran got from was that it was okay to “carry on with its aggression in the Middle East.”

Israeli officials have repeatedly expressed their dissatisfaction with the framework agreement, which they claim does not require Iran to forego many of its enrichment capabilities, and have urged world leaders to “wait for a better agreement” than the current one.

Some officials have hinted at a possible Israeli airstrike on Iranian nuclear facilities in recent years, charging Israel would “do whatever it takes to defend itself.”