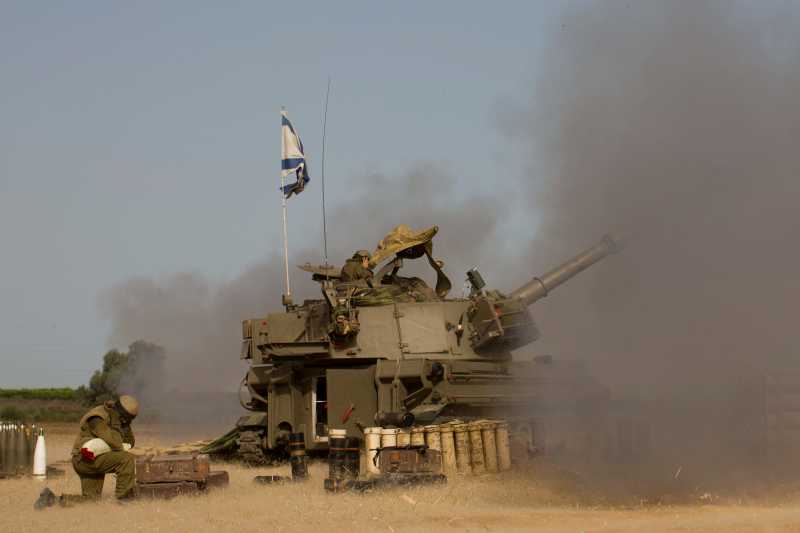 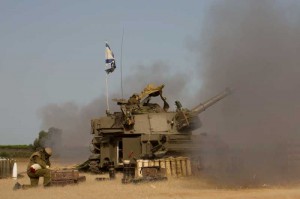 Clashes in the Gaza Strip have intensified overnight after the Israeli army announced that it was expanding its ground operation phase of Protective Edge.

“The ground phase of Operation Protective Edge has expanded, as additional forces join the effort to combat terror in the Gaza Strip,” Xinhua quoted the Israel defence forces (IDF) spokesman as saying.

The expansion of the operation includes the entry of more ground forces.

In addition, Israel continues to fire heavy artillery at Gaza Strip targets along with air force raids, the spokesman said.

“The IDF is taking these steps following the directive given by the Israeli government, and in accordance with the IDF’s contingency plans,” he said.

According to Palestinian officials, 20 Palestinians were killed overnight in the Israeli offensive.

Since Israel’s ground offensive in the Gaza Strip, more than 85 Palestinian militants have been killed.