Israel has accepted a Egyptian proposal for a truce in the conflict in Gaza. 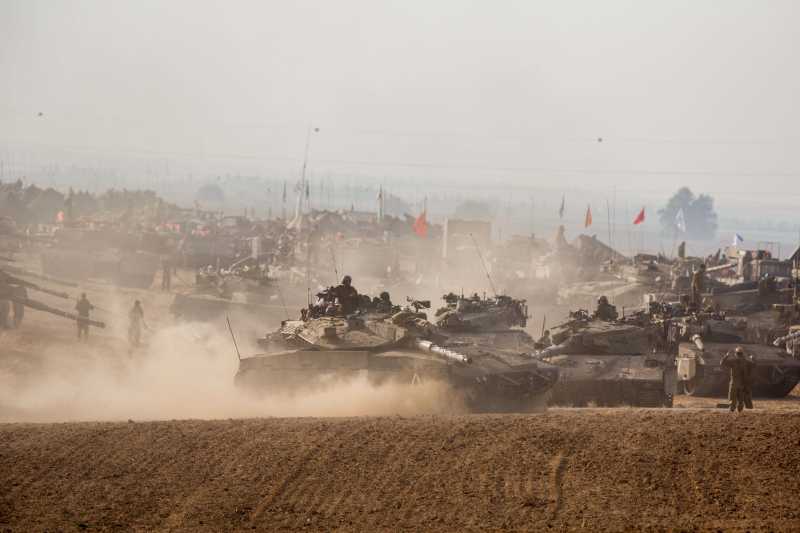 The Al-Qassam brigade, the armed wing of Hamas which controls Gaza, has said it rejects it as a “surrender”.

The Egyptian initiative urges a ceasefire starting imminently, followed by a series of meetings in Cairo with high-level delegations from both sides. Palestinian officials say at least 189 people have been killed by Israeli air strikes launched eight days ago to stop militants firing rockets into Israel. The UN estimates that over three-quarters of these were civilians.

Egypt presented a five-point initiative for a ceasefire. Since July 8, Israel has been engaged in a large-scale aerial operation against the Gaza Strip, where Israeli war jets have carried out hundreds of intensive strikes on targets that belong to Hamas and other militant groups in the coastal enclave.According to the proposal, the Palestinian factions would cease all “hostilities” emanating from the Gaza Strip against Israel.
The Egyptian initiative calls for the reopening of the border crossings into the Gaza Strip to passengers and goods as the security situation becomes stable.
Under the proposal, representatives of the Israeli government and the Palestinian factions will travel to Cairo within 48 hours after the ceasefire goes into effect to discuss “confidence- building measures” between the two sides. The Egyptians, according to the plan, would hold separate talks with the Israelis and Palestinians in Cairo.

Among the conditions listed by Hamas are releasing Palestinians arrested by Israel in recent weeks, lifting Israel’s blockade on Gaza and ending the current military offensive on the Gaza Strip.