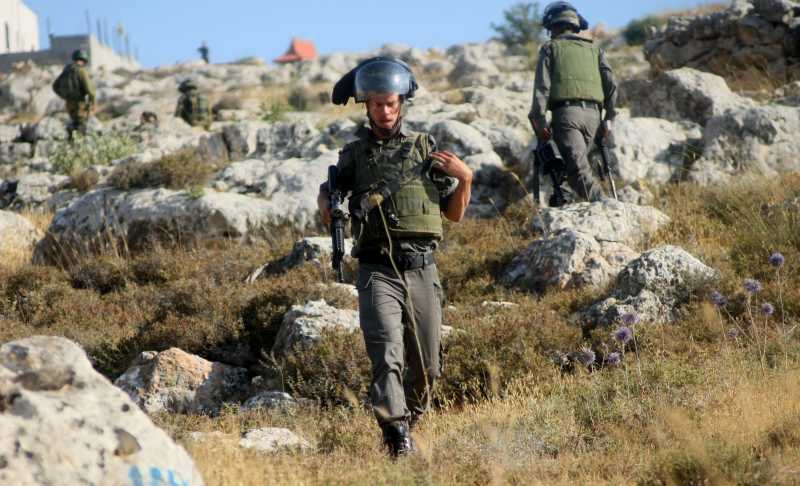 Bodies of three missing Israeli teenagers, kidnapped over two weeks ago, were found Monday evening in an area in the West Bank controlled by Palestinian Authority, Israel’s military confirmed.

The area, where the bodies were found, is not far from where they were considered to be kidnapped.

“Hamas is responsible and Hamas will pay,” he said in a statement to the press at the beginning of the urgent meet of his diplomatic-security cabinet, convened to discuss the recent developments and the possible courses of action.

Speaker of the Knesset (parliament) Yuli Edelstein said that “Israel must open a definitive war on Hamas. It is time that the Palestinians will realize that Hamas is leading them to destruction.”

Israeli security forces had conducted a manhunt in the West Bank territories in the past two weeks dubbed as operation “Brother’s Keeper” to track down the missing teens and their suspected kidnappers.

Over 420 Palestinian suspects were arrested and some of Hamas’ institutions were closed.

The operation included raids and overnight operations across the West Bank and searches were conducted in more than 2,200 locations, according to the Israeli army. Four Palestinians were killed in clashes with Israeli security forces in last two weeks.