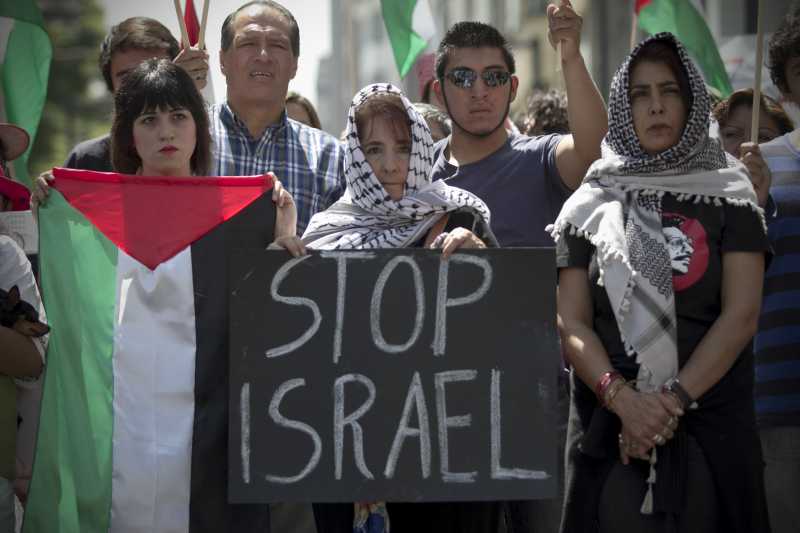 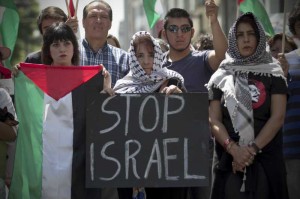 A large number of Israeli settlers took over two buildings in the Palestinian neighbourhood of Silwan in east Jerusalem overnight , Israel Radio reported.

The buildings, which contain nine apartments, were allegedly seized by members of Ateret Cohanim, a far-right Jewish organisation dedicated to moving as many Jews as possible to the Palestinian neighbourhoods of Jerusalem, particularly in the Old City, Xinhua reported.

The centre claimed that the homes were acquired through an indirect deal. According to the centre, the original owners of the buildings, Salah al-Rajabi and Imran al-Qawasme, sold the properties to a Palestinian man known as Shams al-Din al-Qawasme, who in turn sold the buildings to Ateret Cohanim. Al-Qawasme was not immediately available to comment for Xinhua.

A spokesperson with Ateret Cohanim confirmed in a statement that the buildings were taken by the group, but maintained it had legitimately purchased the properties.

The spokesperson said the move has doubled the number of Jews in central Silwan, which now includes 17 families.

Ir Amim, an Israeli human rights watchdog, said in a statement that the move is expected to raise tensions in the volatile area.

“The entry of more settlers into Silwan is another step toward closing the window for a diplomatic solution,” Ir Amim policy development director Oshrat Maimon said.

Last month, Elad, another settler organisation, took over 25 apartments in Silwan, in a move that has drawn international condemnation.

Over the past two decades, Elad and Ateret Cohanim have taken control of dozens of homes in the neighbourhood.

Palestinian residents and human rights organisations say that the properties were acquired through shady deals, involving brokers, without the owners knowing their homes would be sold to Jewish settlers.

Silwan is located in east Jerusalem, a territory Israel captured from Jordan in the 1967 Middle East war and which was later annexed in a move that has not been recognised internationally.

The issue of Israeli Jewish settlements in Palestinian neighbourhoods and in the West Bank is politically contentious and has been a key factor in stalling peace negotiations between the two sides.