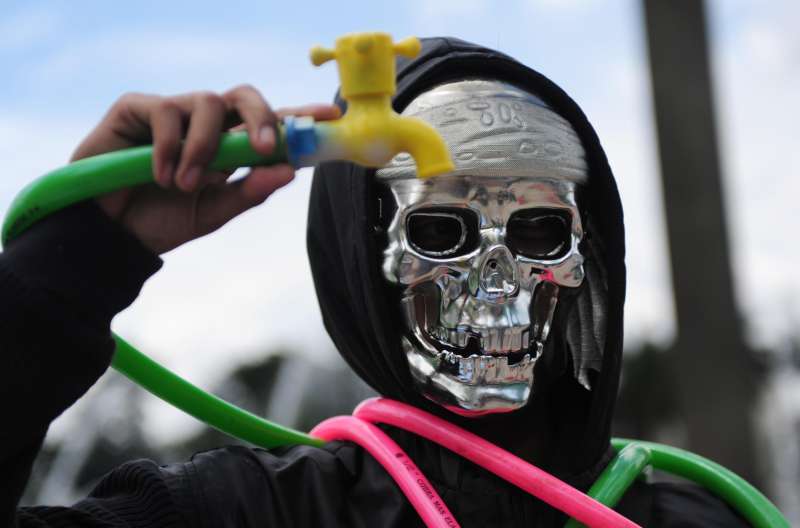 You must have heard of the RAF syndrome: it is known as Rent a Face. What happens here is that the owner of a company discovers this super-boss fellow who looks and plays the part and he is appointed at a salary that is more than the combined salaries of the next four senior people. His mission is to turn the company around and put things right. Rafs are well dressed, well spoken, produce an impressive list of achievements, make a good impression and promise the moon while, in some way, giving the owner’s ego a certain rise and shine.

The odds are that before joining this person has given a secret report on the organisation’s running, complete with all the buzzwords like cost effective, manpower allocation, optimum deployment, work to output ratio, downsizing and rationalisation of overheads (all except his).

Soon after taking over and holding a series of meetings, Raf orders fresh agendas and a new approach, claiming all the while that he is a team man and this team is going places.

To gain at least six months lead time on this gravy train he begins to moan about the mess things are in and how he will have to clear it up, which, of course, is a herculean task requiring twenty hour days and some hard decisions.

Basically, these hard decisions mean a lot of people he thinks might resist him have to go so that he can bring his own gang in at much higher costs. Besides, since Rafs generally begin their careers by dumping on their predecessors those who see through this pathetic ploy are promptly sidelined if they cannot be dismissed.

Rafs love making reports full of gobbeldygook like streamlining operations, setting up think tanks (oh, please) and establishing a work ethos. When these actions are initiated be sure that Raf hasn’t a clue what to do but will now concentrate on elaborate memo sending, pronouncements of despair on how people resist motivation and thick recommendation folders to the top bosses who won’t have either the time nor the ability to comprehend 88 pages of each thesis and even less inclination to admit that they have goofed up.

In the next phase Raf will begin moving furniture, this exercise being the first visible admission of complete and utter confusion on his part. Bosses who re-design offices, keep studying blueprints and marking out who sits where have clearly lost it and are only stretching their own stay.

To gain a little more time the automatic next step is to begin passing the blame onto middle management and instigating certain strategic dismissals.

By this time the owner is a little worried. Not only are costs not going down but the overheads are bonny and bouncing. Entertainment bills run up in trying to give the company a new image are driving Accounts into paroxysms of agony. Those travel and hotel vouchers spent in recruitment drives seven thousand miles away are adding up to another horrendous expenditure.

The high efficiency integrated paperless desktop functionalism introduced into the offices has taken the mickey out of the budget till 2001.

Hello, this wasn’t the deal. The cooling process begins.

Raf now figures out he is on borrowed time so he quickly starts harnessing his assets and moving them off the firing line. The great saviour he was supposed to be now begins to moan about the company’s bunch of fools and idiots and how they just don’t co-operate, what can a man do.

So, one night, without warning, Raf disappears into the night,  never to be hear of again, having had a great time.

It is now left to the bunch of fools and idiots to contain the damage, bring the furniture and sanity back into the proceedings.

For some incredible reason, the owner who got conned by the whole gambit in the first place, never accepts the blame and wonders aloud how come no one stopped him from hiring a Raf.

Things will be fine until the next Raf comes along, strong on promise, talking a good line and carrying his own agenda under his arm: shall we streamline the system, leave it to me, I am your man. It’s Raf time again.