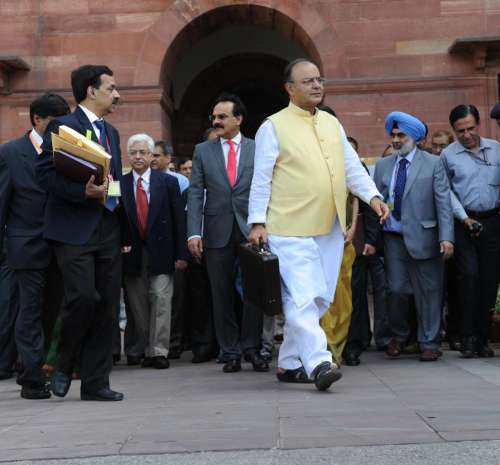 Pakistan must stop unprovoked firing and shelling on the border in Jammu and Kashmir, said Defence Minister Arun Jaitley who warned “our forces will make the cost of this adventurism unaffordable”.

“Pakistan has to stop this unprovoked firing and shelling…as long as it continues how can there be peace,” Jaitley asked  while speaking to the media here.

Seven civilians have been killed so far in Pakistani firing in civilian areas close to the border since Oct 6. A total of 60 people have been injured, including five who were injured Wednesday night.

Jaitley said that Pakistan was clearly the aggressor in the recent attacks and that the ceasefire violations were “an effort by Pakistan to precipitate tensions where none exist” and “to provide a cover for infiltration”.

Over 20,000 people from the border villages have abandoned their homes to avoid being targeted by Pakistani shelling of civilian habitations in Jammu, Samba and Kathua districts.