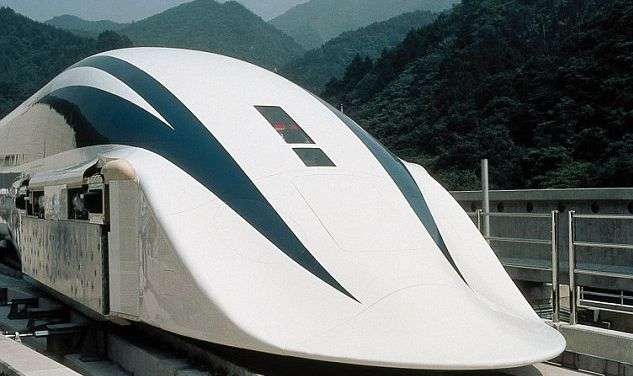 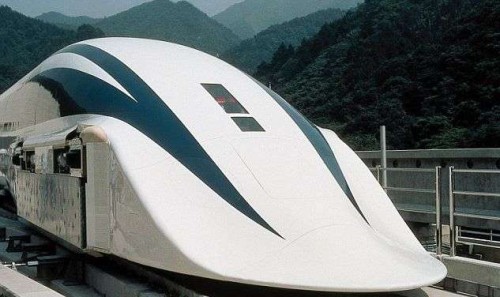 Central Japan Railway’s high-speed train broke its own world speed record , clocking 603 kilometres per hour (374.69 miles per hour), after having set the previous record less than a week ago.

The maglev — magnetically levitated — train broke the record during a 42-km test run in Yamanashi, a district about 35 km west of Tokyo, Efe news agency reported.

The same train had set the world speed record on April 16, when it clocked 590 kmph.

The train uses a magnetic levitation system, using linear motors installed near the rails, by which the magnetic field elevates the train by up to 10 cm above the rails, leaving air resistance as the only source of friction.

Central Japan Railway plans to have the maglev operational in 2027 connecting Shinagawa, south of Tokyo, and Nagoya in central Japan.

The maglev will take 40 minutes to cover the 286-km distance between the two points, a trip that currently takes 88 minutes.

The train is expected to run at a maximum speed of 500 kmph when it functions commercially.

Central Japan Railway plans to extend the service from Nagoya to Osaka, in western Japan, by 2045.