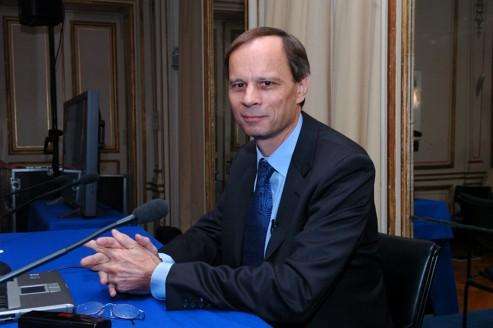 The 2014 Nobel Prize for Economics, or officially the Sveriges Riksbank Prize in Economic Sciences in Memory of Alfred Nobel, was awarded to French economist Jean Tirole “for his analysis of market power and regulation”, the Royal Swedish Academy of Sciences announced Monday.

Answering questions during phone interviews, Tirole said he was “so moved” upon being awarded this year’s economics prize.

Commenting on the regulation on the banking industry globally, Tirole told Xinhua that governments “have to do more”, especially in terms of regulations on the liquidity.

But he also emphasised that regulation as such “has to be light enough so as not to thwart entrepreneurship”, and that governments should “intervene only when necessary”.

Being “one of the most influential economists of our time”, Jean Tirole “has made important theoretical research contributions in a number of areas, but most of all he has clarified how to understand and regulate industries with a few powerful firms”, the Royal Swedish Academy of Sciences said in its statement.

According to the statement, “the best regulation or competition policy should be carefully adapted to every industry’s specific conditions”. Tirole has, in a series of articles and books, presented a general framework for designing such policies and applied it to a number of industries, ranging from telecommunications to banking.

Drawing on these new insights, governments can better encourage powerful firms to become more productive and, at the same time, prevent them from harming competitors and customers, according to the statement.