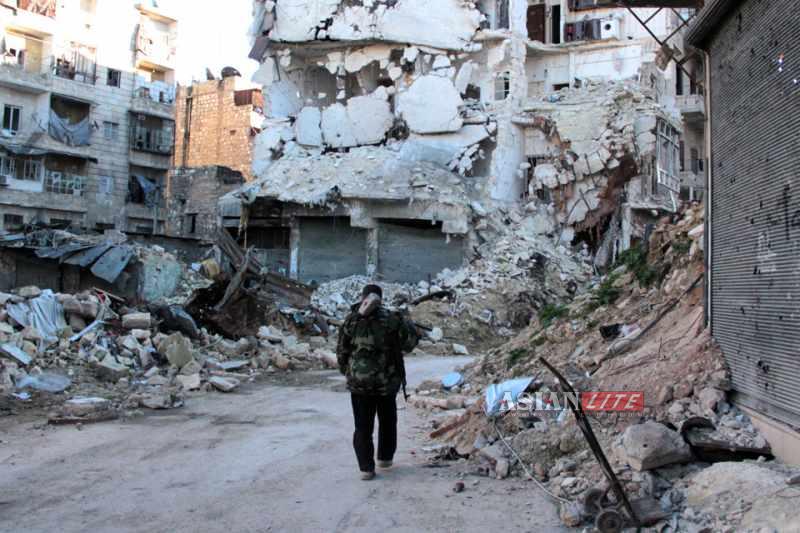 Can you guess which books the wannabe jihadists Yusuf Sarwar and Mohammed Ahmed ordered online from Amazon before they set out from Birmingham to fight in Syria last May? A copy of Milestones by the Egyptian Islamist Sayyid Qutb? No. How about Messages to the World: the Statements of Osama Bin Laden? Guess again. Wait, The Anarchist Cookbook, right? Wrong. Sarwar and Ahmed, both of whom pleaded guilty to terrorism offences last month, purchased Islam for Dummies and The Koran for Dummies. 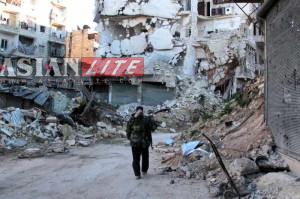 You could not ask for better evidence to bolster the argument that the 1,400-year-old Islamic faith has little to do with the modern jihadist movement, says Mehdi Hasan in his column in New Statesman. The swivel-eyed young men who take sadistic pleasure in bombings and beheadings may try to justify their violence with recourse to religious rhetoric – think the killers of Lee Rigby screaming “Allahu Akbar” at their trial; think of Islamic State beheading the photojournalist James Foley as part of its “holy war” – but religious fervour isn’t what motivates most of them, he adds.

In 2008, a classified briefing note on radicalisation, prepared by MI5’s behavioural science unit, was leaked to the Guardian. It revealed that, “far from being religious zealots, a large number of those involved in terrorism do not practise their faith regularly. Many lack religious literacy and could . . . be regarded as religious novices.” The analysts concluded that “a well-established religious identity actually protects against violent radicalisation”, the newspaper said.

For more evidence, read the books of the forensic psychiatrist and former CIA officer Marc Sageman; the political scientist Robert Pape; the international relations scholar Rik Coolsaet; the Islamism expert Olivier Roy; the anthropologist Scott Atran. They have all studied the lives and backgrounds of hundreds of gun-toting, bomb-throwing jihadists and they all agree that Islam isn’t to blame for the behaviour of such men (and, yes, they usually are men), says the column.

“Instead they point to other drivers of radicalisation: moral outrage, disaffection, peer pressure, the search for a new identity, for a sense of belonging and purpose. As Atran pointed out in testimony to the US Senate in March 2010: “. . . what inspires the most lethal terrorists in the world today is not so much the Quran or religious teachings as a thrilling cause and call to action that promises glory and esteem in the eyes of friends, and through friends, eternal respect and remembrance in the wider world”. He described wannabe jihadists as “bored, under­employed, overqualified and underwhelmed” young men for whom “jihad is an egalitarian, equal-opportunity employer . . . thrilling, glorious and cool”.

Or, as Chris Morris, the writer and director of the 2010 black comedy Four Lions – which satirised the ignorance, incompetence and sheer banality of British Muslim jihadists – once put it: “Terrorism is about ideology, but it’s also about berks.”

Berks, not martyrs. “Pathetic figures”, to quote the former MI6 chief Richard Dearlove, not holy warriors. If we want to tackle jihadism, we need to stop exaggerating the threat these young men pose and giving them the oxygen of publicity they crave, and start highlighting how so many of them lead decidedly un-Islamic lives, Hassan adds.

“When he lived in the Philippines in the 1990s, Khalid Sheikh Mohammed, described as “the principal architect” of the 11 September attacks by the 9/11 Commission, once flew a helicopter past a girlfriend’s office building with a banner saying “I love you”. His nephew Ramzi Yousef, sentenced to life in prison for his role in the 1993 World Trade Center bombing, also had a girlfriend and, like his uncle, was often spotted in Manila’s red-light district. The FBI agent who hunted Yousef said that he “hid behind a cloak of Islam”. Eyewitness accounts suggest the 9/11 hijackers were visiting bars and strip clubs in Florida and Las Vegas in the run-up to the attacks. The Spanish neighbours of Hamid Ahmidan, convicted for his role in the Madrid train bombings of 2004, remember him “zooming by on a motorcycle with his long-haired girlfriend, a Spanish woman with a taste for revealing outfits”, according to press reports.

Religion does, of course, play a role: in particular, a perverted and politicised form of Islam acts as an “emotional vehicle” (to quote Atran), as a means of articulating anger and mobilising masses in the Muslim-majority world. But to pretend that the danger comes only from the devout could cost lives. Whatever the Daily Mail or Michael Gove might have you believe, long beards and flowing robes aren’t indicators of radicalisation; ultra-conservative or reactionary views don’t automatically lead to violent acts. Muslims aren’t all Islamists, Islamists aren’t all jihadists and jihadists aren’t all devout. To claim otherwise isn’t only factually inaccurate; it could be fatal.

Consider Four Lions. Omar is the nice, clean-shaven, thoroughly modern ringleader of a gang of wannabe suicide bombers; he reads Disney stories to his son, sings Toploader’s “Dancing in the Moonlight” with his mates and is pretty uninterested in Muslim beliefs or practices. Meanwhile, his brother Ahmed is a religious fundamentalist, a big-bearded Salafist who can’t bear to make eye contact with women and thinks laughter is un-Islamic but who, crucially, has no time for violence or jihad. The police raid the home of peaceful Ahmed, rather than Omar, allowing Omar to escape and launch an attack on . . . a branch of Boots,” notes Hassan

Back in the real world, as would-be jihadists buy books such as Islam for Dummies, ministers and security chiefs should venture online and order DVDs of Four Lions. They might learn a thing or two.