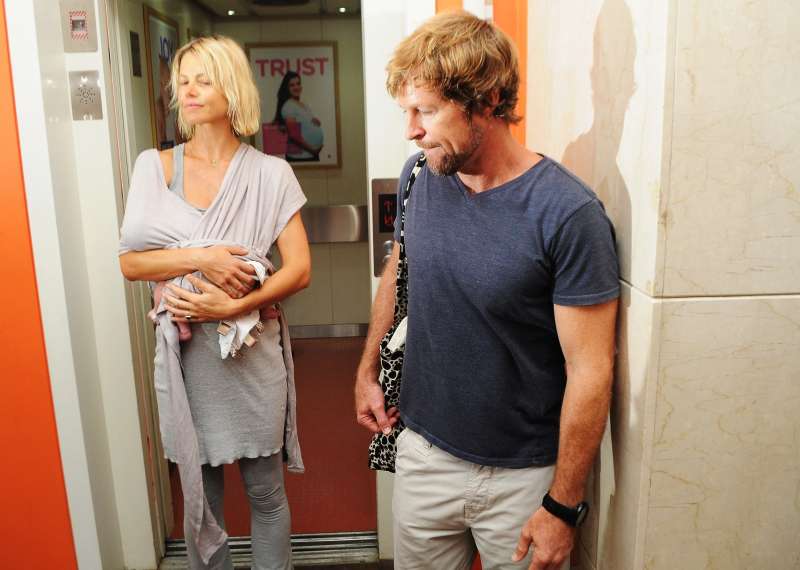 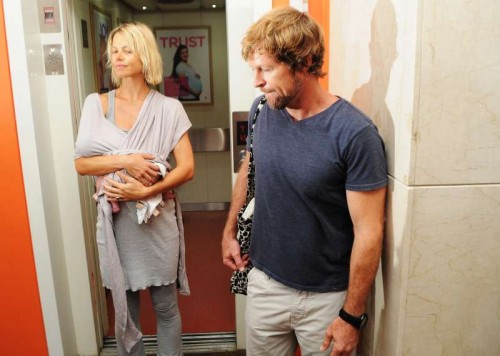 ”The baby girl, born by natural water birth, at 3.29 pm weighs 3.71 kg. The couple are extremely overwhelmed and thrilled about the new addition to the family,” said Dr Bhupendra Avasthi of Surya Mother and Child Care hospital at Santa Cruz (W). The couple had been preparing for the water birth for the last three months, added the doctor.

” Birthing in water is considered to be one of the most beneficial options for a woman and her baby. It creates a naturally calm and peaceful atmosphere and allows the freedom of movement and pain release,” said Dr Avasthi.

Water births are not very popular in India, but are extremely popular in the UK and the US. It’s based on the fact that babies find water as a natural habitat as they float in amniotic fluid in their mother’s womb for nine months. Many hospital chains like Fortis’s Mommamia offer the option to mothers-to-be

”We have been offering water birth for the last four year and have delivered 35 children so far,” said Dr Veda Simons of Sherekar Hospital in Santa Cruz (E). ”Water births are slowly gaining in popularity in Mumbai as people find out about it through the internet. I believe it is the best experience for mothers,” she added.