Millions are arriving at Karbala in Iraq to mark Chehlum – the 40th day after the death of Imam Hussain….reports Aadil Mir for Asian Lite News 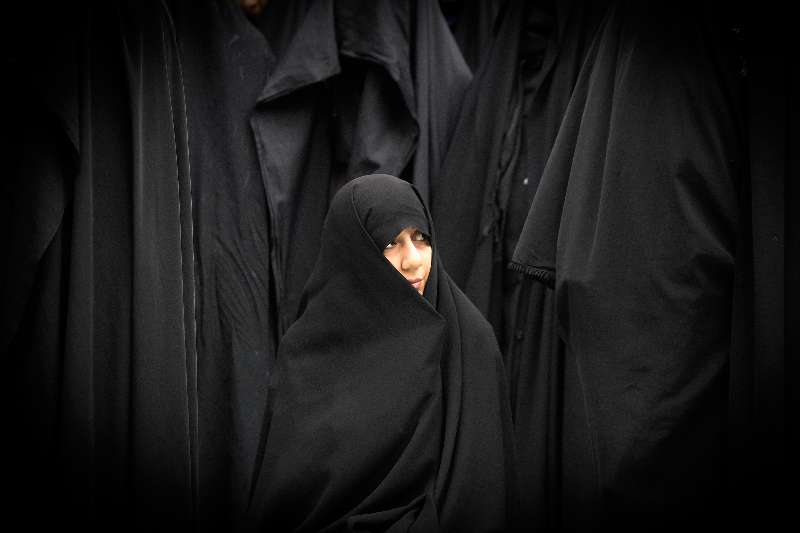 Millions of people across the globe are risking their lives this year to reach Karbala, in Iraq, to mark “Chehlum” – the 40th day after the death of Imam Hussain – even as threats from terror group Islamic State (IS) loom large.

Also known as Arbaeen, the Shia Muslim religious observance is being seen as a statement of defiance in the face of the IS militant group which has grown in strength from year to year.

The IS comprises largely of Sunni fighters who have killed a large number of Shia members and have often threatened to attack the annual gathering. The Sunni-Shia split in Islam happened after the death of Prophet Muhammad in 632 AD, leading to a dispute over succession, although both the groups consider the Quran to be divine

The Arbaeen is the world’s largest annual gathering and far exceeds the number of visitors to Mecca for the Haj — which draws around two million devouts. The 20 million mourners at last year’s Arbaeen dwarfed other gatherings and was almost 60 percent of Iraq’s entire population. And the numbers keep growing every year.

This year, the pilgrims must reach Karbala by December 2, a date which marks the end of 40 days’ fasting following Ashura — the ritual which marks the death of Hussain, Prophet Mohammad’s grandson.

Karbala marks the site where Hussain and his men were killed by the cohorts of Caliph Yazid in 680 AD.

People traditionally walk from Najaf to Karbala, a distance of some 80 km, and some even make the 684-km journey from the port of Basra on foot, which takes two weeks. The arduous pilgrimage passes through hostile territory with deserts which are baking hot during the day and freezing cold at night.

The pilgrimage was banned under former Iraqi dictator Saddam Hussein but was reintroduced in 2003 after his ouster.

The Arbaeen pilgrimage has been targeted by the IS and other terror groups in the past with Sunni militants attacking the pilgrimage with suicide bombers and even rockets, leaving scores of people dead.

Yet, despite the spectre of sectarian violence, millions converge on Karbala every year.

While Arbaeen is a distinctively Shia ritual, some Sunnis and followers of other religions, including Christianity, attend.

“I can see people from all faiths here. I have a lot of Indian companions here which makes my trek easier,” Rafaqat Ali from Jammu & Kashmir told IANS on phone from Najaf, south of Baghdad.

Ali, who started on Sunday and expects to be in Karbala on December 2, said he had no fear of any threat. “I’m happy that I reached this holy place, which has been a cherished dream of my mother,” he said.

“People, even 100 years old, are walking faster than youngsters… among the pilgrims are also the differently-abled and women — firm in their resolve to reach the golden tomb of Hussain,” said Riyaz Hussain of south Delhi, also enroute to Karbala from Najaf.

Even as the security conditions deteriorate, more and more people this year appeared to be motivated to go to Karbala defying the terror threat looming over the pilgrimage.