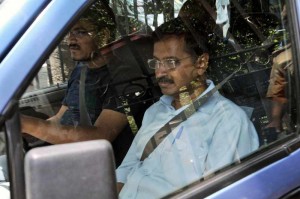 Former Delhi chief minister Arvind Kejriwal Friday criticised the Delhi budget and said the BJP has taken a “u-turn” on almost all the election promises.

“BJP (had) promised 30 percent reduction in tariff. It didn’t do it. Why this u-turn? BJP has made a u-turn on almost all poll promises,” Kejriwal said in a tweet.

The Aam Aadmi Party chief said the state budget does not have any measures to bring down rising prices.

He also alleged that the Bharatiya Janata Party (BJP) does not understand the problems of the residents of the national capital.