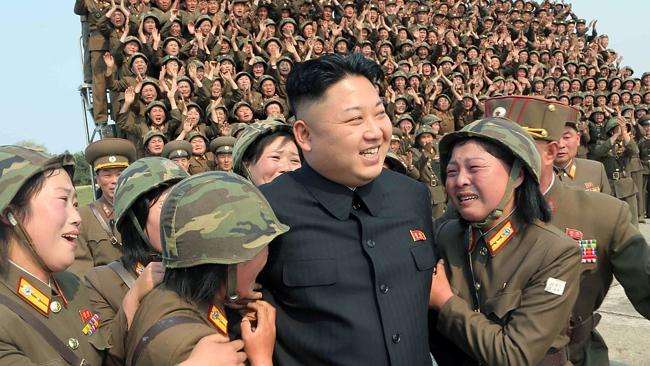 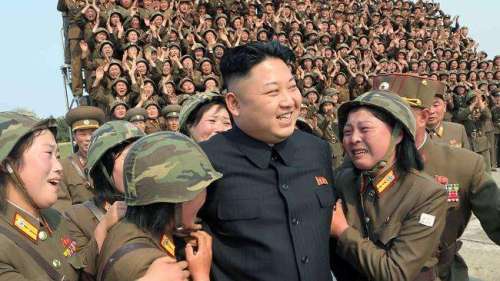 North Korean leader Kim Jong-un skipped his routine public activity  on the occasion of one of the country’s largest annual celebrations.

The secretive North Korean state media kept silent on whether Kim paid tribute to his father and grandfather at the Kumsusan Palace of the Sun, as the country marked the 69th anniversary of the founding of the Workers’ Party of Korea, Yonhap News Agency reported.

The media suggested that he did not visit the facility in Pyongyang at midnight, unlike in the previous two years.

However, the South Korean government said it has detected no signs of a political problem with Kim’s reign.

“It seems that Kim Jong-un’s rule is in normal operation,” unification ministry spokesman Lim Byeong-cheol said at a press briefing.

His continued absence from public view, now in its 37th day, has intensified the international community’s speculation over his health and possible political instability.

Kim was last seen attending a concert in Pyongyang with his wife Sep 3.

His absence from public events has spawned a number of rumours, including that he has died or been toppled in a military coup.

Government officials and experts here give more weight to the possibility that Kim is sick.

Kim was seen limping on his right leg at a July event marking the 20th anniversary of the death of his grandfather.

French, German and Russian doctors reportedly travelled to North Korea to treat him.

A number of analysts agreed that there seems to be no major political problem with Kim’s leadership.