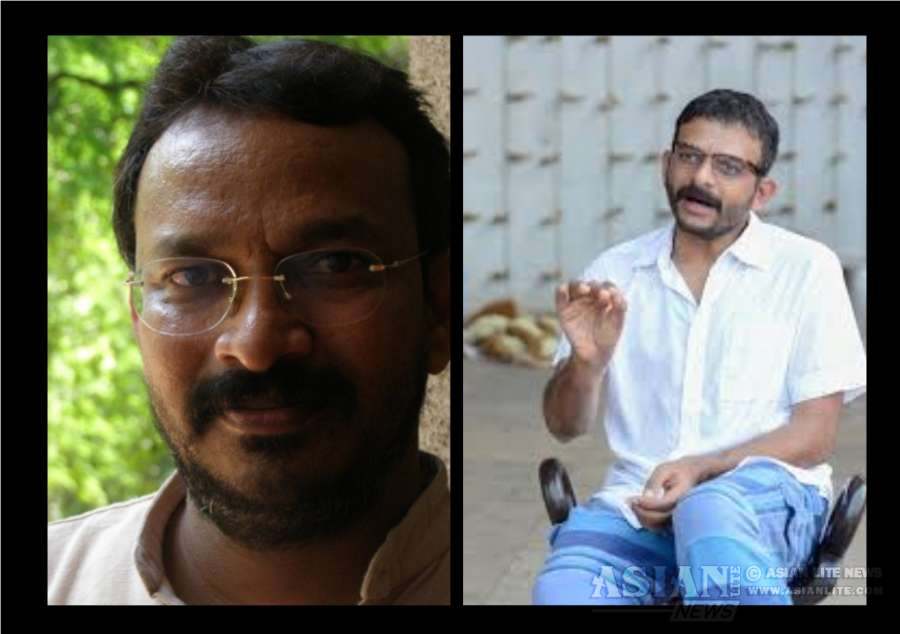 Carnatic music exponent T.M. Krishna and social activist Bezwada Wilson are two Indians who have been conferred the prestigious Ramon Magsaysay Award for this year.

While Krishna got the award for “ensuring social inclusiveness in culture”, Wilson was selected for “asserting the inalienable right to a life of human dignity”, according to their citations.

“The healing power of music is an idea that often does not rise beyond being a platitude, a comfortable truism. But a young artist in India is showing that music can indeed be a deeply transformative force in personal lives and society itself.

“In electing Thodur Madabusi Krishna to receive the 2016 Ramon Magsaysay Award for Emergent Leadership, the board of trustees recognizes his forceful commitment as artist and advocate to art’s power to heal India’s deep social divisions, breaking barriers of caste and class to unleash what music has to offer not just for some but for all,” reads Krishna’s citation.

For Wilson, the jury noted: “The board of trustees recognizes his moral energy and prodigious skill in leading a grassroots movement to eradicate the degrading servitude of manual scavenging in India, reclaiming for the Dalits the human dignity that is their natural birthright.”

Krishna, 40, was trained from the age of six in Carnatic music under masters of the form. Though he earned a degree in economics, he chose to be an artist and quickly rose to become a highly admired concert performer.

Recognizing that dismantling artistic hierarchies can be a way of changing India’s divisive society, Krishna devoted himself to democratizing the arts, it said.

According to his citation, Carnatic music though started centuries ago in temples and courts, subsequently “classicised” to become the almost exclusive cultural preserve of the Brahmin caste — performed, organised and enjoyed by the elite who have access to it.

“He (Krishna) questioned the politics of art; widened his knowledge about the arts of the Dalits and non-Brahmin communities; and declared he would no longer sing in ticketed events at a famous, annual music festival in Chennai to protest the lack of inclusiveness,” it said.

In 2004, Krishna founded Sumanasa Foundation that identified gifted rural youth who lacked the opportunities to develop their talent, and brought them to Chennai to train under well known artistes, and in 2008, started the Svanubhava movement to bring together students of diverse social backgrounds to interact with renowned artists and learn about different art forms.

During the period 2011-2013, Krishna brought his passion and artistry to war-ravaged northern Sri Lanka, the first Carnatic musician to tour that region in three decades, and launched two festivals to promote “culture retrieval and revival” in that country, the citation said.

Now a leading advocate in India of “music for all and music for a better quality of life,” he says: “Music and the arts are capable of bridging cultures and civilizations and liberating us from artificial divisions of caste and race,” states the citation.

Wilson, 50, has spent 32 years in his crusade, his citation read

Born in a Dalit family in Karnataka’s Kolar, he was the first in his family, which had been engaged in manual scavenging for generations, to go for higher education.

Treated as an outcast in school and acutely aware of his familyÃ‚â€™s lot, Wilson was filled with great anger; but he would later channel this anger to a crusade to eradicate manual scavenging, it said, adding he started by changing the mindset of his family and relatives – that being a Dalit is not their fate but a status imposed by society and that no human being should be made to do such demeaning work as scavenging.

In 1986, he sent a complaint about dry latrines to the authorities of their town, and when he was ignored sent the complaint to the Prime Minister and threatened legal action. As a result, the townÃ‚â€™s dry latrines were converted and scavengers transferred to non-scavenging jobs.

Four other Magsaysay Award winners this year are Conchita Carpio-Morales from the Philippines, Dompet Dhuafa from Indonesia, Vientiane Rescue from Laos and Japan Overseas Cooperation Volunteers.

Instituted in 1957, the award named after the late President Ramon Magsaysay of the Philippines is bestowed on persons as well as organisations for “greatness of spirit and transformative leadership” in Asia.

The trustees of the Ramon Magsaysay Award Foundation annually select the awardees, who are presented a certificate and a medallion with an embossed image of Magsaysay in profile. It carries $50,000 in award money.

The award is presented at formal ceremonies in Manila, on August 31, the birth anniversary of Magsaysay, the third President of the Philippines.