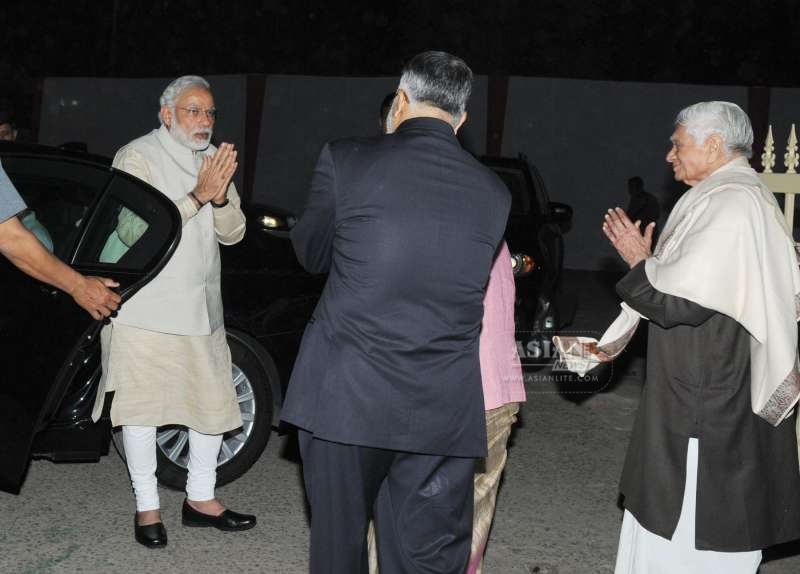 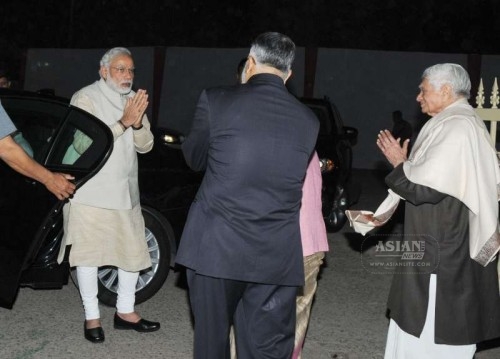 The government  introduced the land acquisition amendment bill in the Lok Sabha amid an uproar by the opposition.

The Right to Fair Compensation and Transparency in Land Acquisition Rehabilitation and Resettlement (Amendment) Bill 2015 will replace an ordinance which had been promulgated by the NDA government Dec 30, 2014.

The opposition parties, led by the Congress, vociferously opposed the bill on the floor of the house. The Congress staged a walkout.

Introducing the bill, Rural Development Minister Birender Singh said: “I have received objections of the members but this can be discussed when the bill is taken into consideration.”

Leading the opposition, Congress Leader of the House Mallikarjun Kharge said: “This is not right that despite opposition it (NDA government) introduced the bill. It did not send the bill either to the standing committee or select committees. This attitude of the government of bulldozing bills is not right.”

Trinamool Congress MP Saugata Roy said his party opposed the bill. “This is the most anti-farmer and anti-poor legislation possible. In one stroke, it (government) has added a part in which four-five different kind of projects…It has taken away the social impact assessment clause.”

“This will be a great help to corporates who want to grab the land of poor farmers,” Roy said.

Biju Janata Dal MP B. Mehtab said that his party was opposed to two changes in the original act — doing away with the consent clause and the scaling down of social impact assessment.

Responding to the opposition charges, Parliamentary Affairs Minister M. Venkaiah Naidu said: “Minority cannot dictate over the majority. We are not bulldozing.”

“It (opposition) does not want to discuss. In June 2013, 32 state governments made a representation that the act makes development impossible,” he said.

Naidu said: “If anybody has any objection, then they have to discuss. We are with the farmers.”

Civil society activists, led by Anna Hazare, protested over the issue at Jantar Mantar here, a little distance away from parliament.