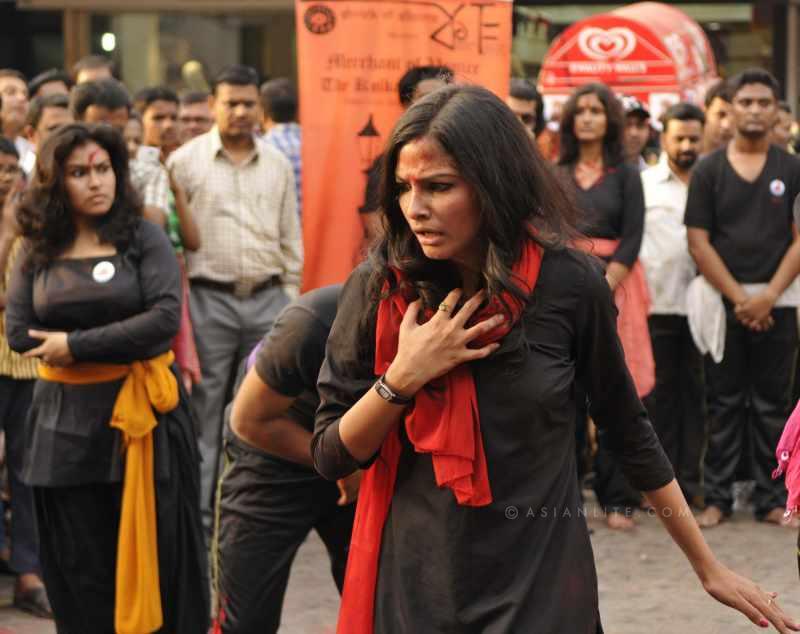 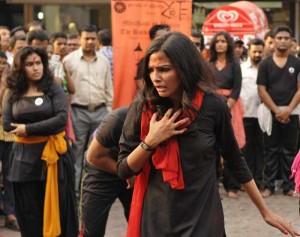 A Delhi court awarded life imprisonment to five men who have been found guilty in the 2010 Dhaula Kuan abduction and gang rape of a call centre executive.

They were found guilty of abducting and gang raping a 30-year-old call centre executive in Delhi. On Oct 14, the court convicted them in the case. The quantum of punishment was announced Monday.

The court has also slapped a fine of Rs.50,000 each against the convicts, who were present in the court during the pronouncement of the judgment.

Convict Shahid fainted in the courtroom soon after the court’s verdict came. The convicts’ families were disappointed over the judgment and vowed to challenge it in the higher court.

The courtroom was filled with relatives of the convicts and mediapersons.

A few of the relatives started crying outside the courtroom.

The public prosecutor asked the court to deal with the five men sternly and demanded maximum punishment for them. He said the convicts were involved in a serious crime that has left a scar on the victim’s soul.

The defence counsel, however, pleaded for leniency saying the convicts are young and already faced mental agony of four years during the trial.

On Nov 24, 2010, the five men abducted the woman, who hailed from the northeast. She was walking home with a friend after her shift ended, according to police.

The abductors took her to Mangolpuri, gang raped her, and left her on an isolated road there. The men were later arrested from Mewat region of Haryana.

After the incident, Delhi Police ordered all BPOs in Delhi and the National Capital Region to drop women employees at the door-step of their homes after their shift ends.